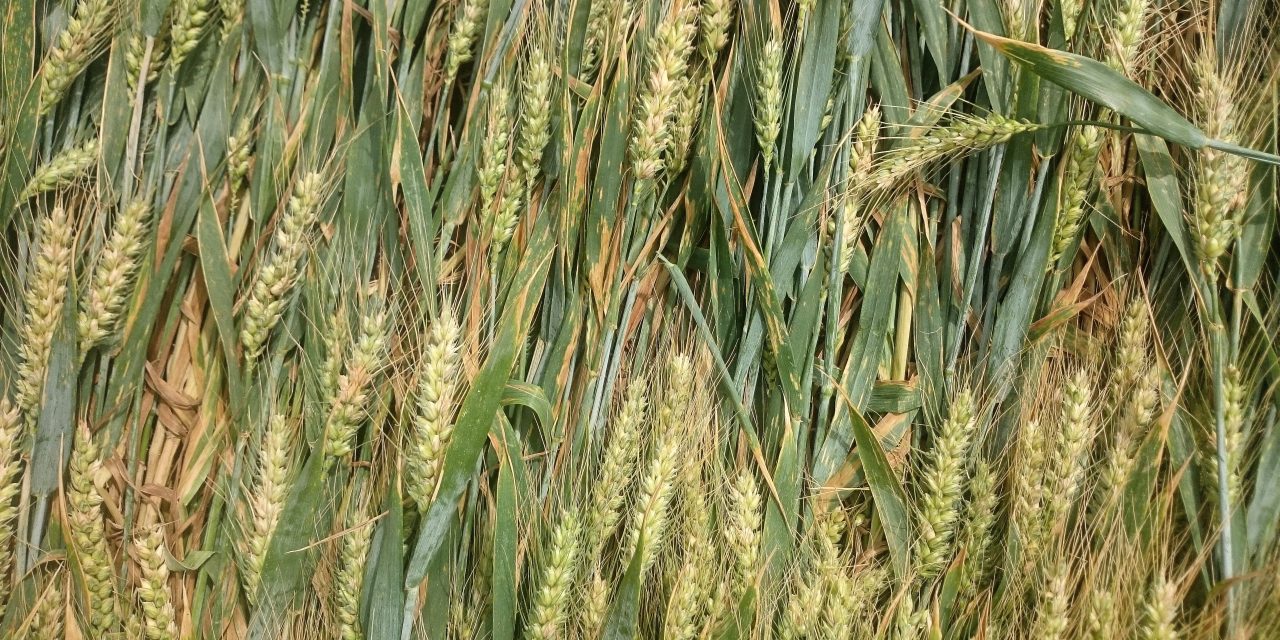 One of the best known crop circles photographers and researchers from the end of the 1980s and into the 1990s, Frederick ‘Busty’ Taylor has continued to talk about the phenomenon from his personal perspective. These days, he thinks the circles are less the work of some extraneous power and more to do with very human minds. It doesn’t always make him popular in some quarters, but it was en route to a presentation by Busty that The Croppie bumped into him outside The Barge pub in Honeystreet, Wiltshire. He kindly agreed to answer a few quick questions on the circles, the people who follow them, and his health. 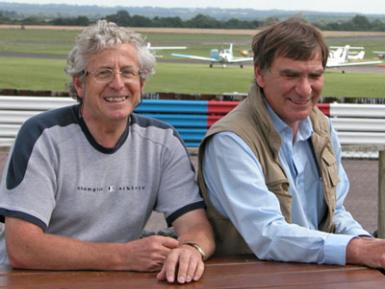 Busty, how did you discover the crop circles?

I found a circle near Andover (Hampshire) on the 5th of August 1985 whilst flying around in a twin engine plane. When I went into the circle four days later, a helicopter took off from AAC (Army Air Corps base) Middle Wallop and spent about ten minutes taking photos of me and three other people in the circle.

You’re best known for the wonderful aerial photographs you’ve taken of  crop circles, particularly those that featured in Pat Delgado and Colin Andrews’ book ‘Circular Evidence’. For those of us who have never had the chance to view a crop circle from an aircraft, what are the main differences between viewing a circle from the air and at ground level?

When they are small you can see it all, but the big circles need to be viewed from the air in order to see the whole thing and understand its design and complexity.

When I ran into you at The Barge pub during the summer of 2016 you stated that there is a considerable difference between the crop circle phenomenon of the 1980s and what goes on in the fields today. What exactly did you mean by that?

Most of the circles in the old days stayed down flat. Some of the more recent ones start to show ridges like tank track marks about three days after they appear. It’s where the stomper board was pressed down.

Yeah, that’s the ‘combing effect’ you can see in the crop.

So, those contemporary circle makers who are out in the fields: are they deceiving those people who are seeking bigger answers in their lives? Those same people who jump on the circles for some meaningful reasons?

Circle makers seem to get a laugh and a kick doing them for some reason, even though they have had some strange things happen around them; some of them even running back out of the field! I’ve found some unfinished crop circles and show them at talks. No other person has done this to my knowledge. Maybe that’s why I’ve been banned from speaking at some events!

Whilst we’re discussing circle makers, what about Doug and Dave? Retrospectively, do you think their story stands up?

No I do not! When Colin Andrews asked interesting questions about how they made certain parts in some circles, they went quiet and said they did did not do those.

If only I had the answers to who or what responsible for those! I know you consider most, possibly all current circles to be man-made, but do you feel those formations can also offer something to people on a spiritual or esoteric level?

In 1988 I saw the Celtic Cross circle [a quintuplet at Charity Down, near Andover, Hampshire]. You find crosses like that in churches and cemeteries, and it made me think, I can tell you! 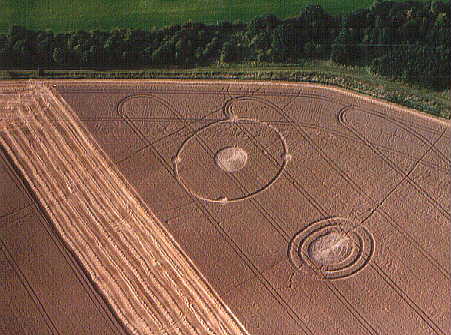 The 1988 ‘Celtic Cross’ at Charity Down, near Andover, Hampshire.

What, like they’re possibly the original crop circle phenomenon?

I have always said that they must have found circles as far back as 2000-1500 BC. I do believe that the old celtic designs [and artwork] that you find in the museums were treated as a religious thing back then, much like we do with crucifixes that are worn around necks these days.

Over the years people seem to have been drawn to all of the different designs, treating them like religions in their own way.

And it still goes on, but in the past few years we’ve seen how there has been a bit of a drop in how many crop circles are appearing. I suppose you could argue it makes those circles that do pop up seem more special, but do you think there is a future for the crop circles?

To me, the circles seem to be doing down very slowly and surely they will die soon, unless somebody flies around like I did and starts to look over a wider area for them.

Let’s hope they keep going, but I do see the croppie world as a bit of a circus, regardless of what’s being and found and where. In my eyes it’s a very human phenomenon, no matter who or what you think makes them. All of these people brought together or divided by the one thing that reveals the best and worst in them. I mean, circles history dictates that researchers have fallen out with each other after being friends, and that some have become the fall guys for third parties. You seem to have been experienced more than your share of such instances. Looking back, how do you view your experiences with Colin Andrews, the 1991 Juniper documentary and the way you were represented in Jim Schnabel’s book ‘Round In Circles’ and Pete Randall’s ‘Serial Killers’?

What happened back then has been going on all the time through the years that I’ve been involved with the circles, and it still seems to be going on in the all the different groups that have sprung up around the circles. Even dowsing groups have their ups and downs!

That’s very magnanimous of you. Before we end, I just want to ask about your health. I heard you hadn’t been too well!

Yes, I did have a run-in with prostate cancer in 2006. I did the ‘watch and wait and see’ for three years. In 2009 I had eight weeks of radiation as my prostate-specific antigen levels started to rise. Thankfully, it did the job!

It’s great to know that all is well, Busty. Thanks for your time answering The Croppie’s questions. 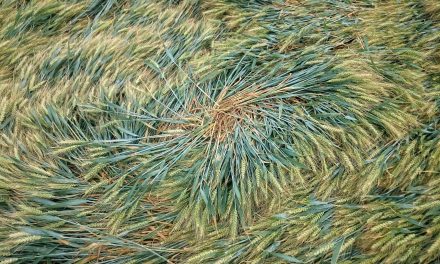 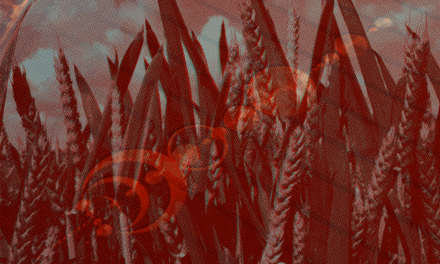 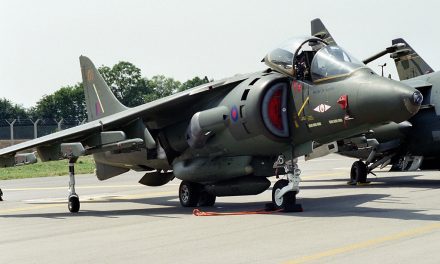 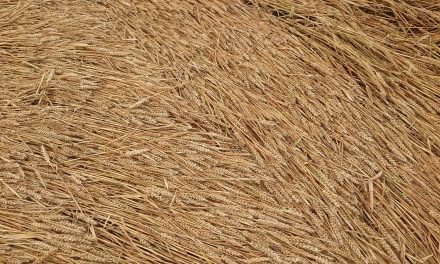