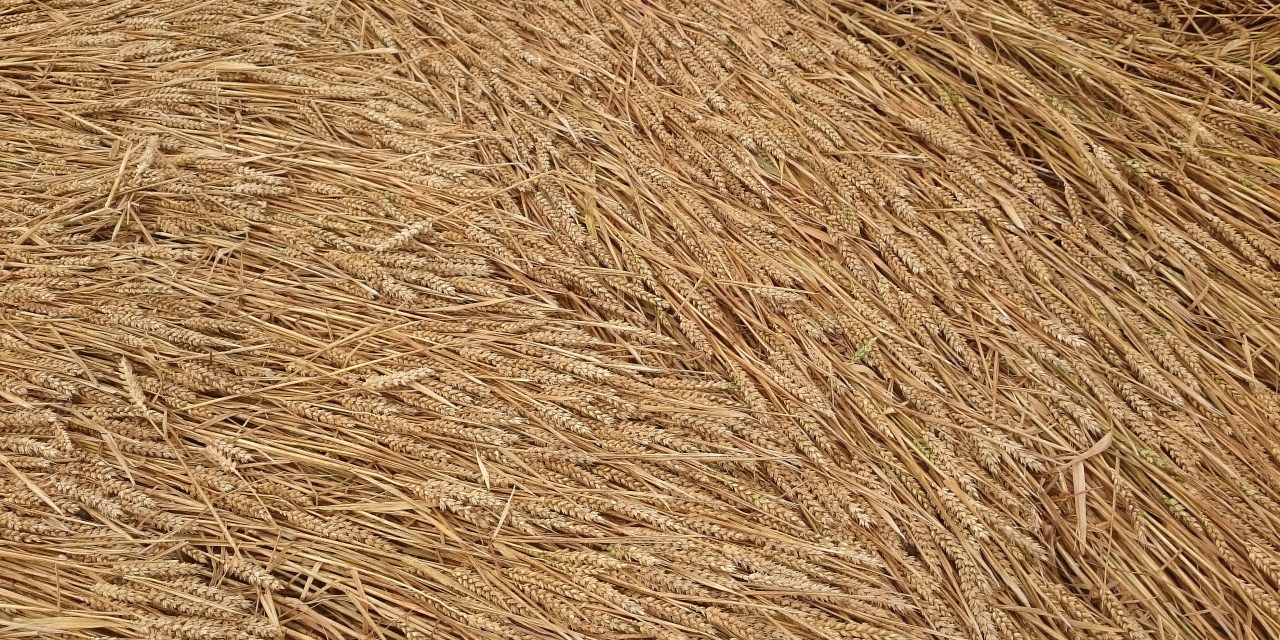 Recorded at the Esalan Institute, California, in August 1992.

Video found via The Croppie‘s friends at Crop Circle Nirvana. 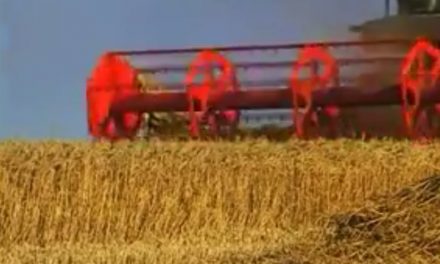 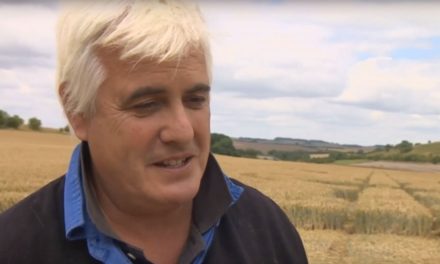 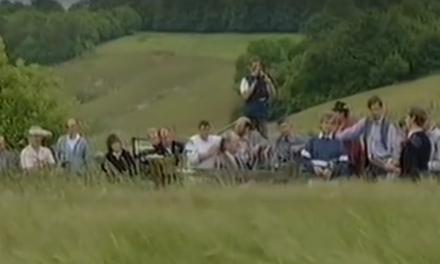