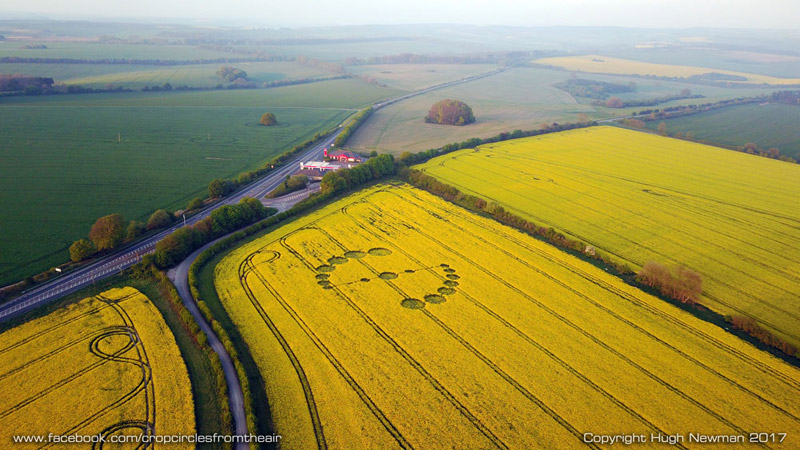 In 2016 The Croppie said all that needed to be said about a team of circle makers who like to publicise their work through riddles on Facebook.

They’re at it again with this effort of two halves in oil seed rape. Why has The Croppie heard it suggested the makers parked up over the road? 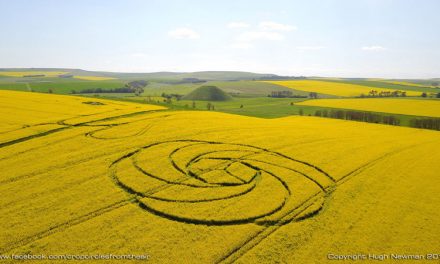 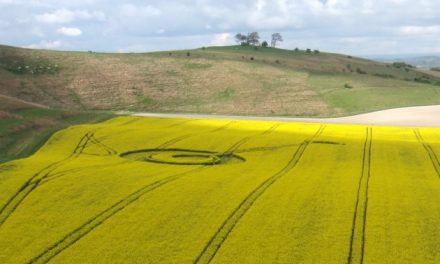 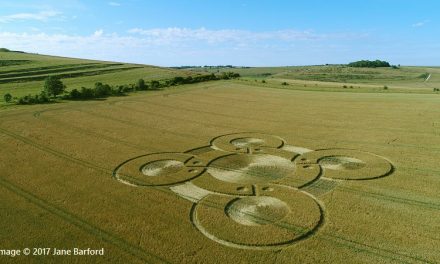 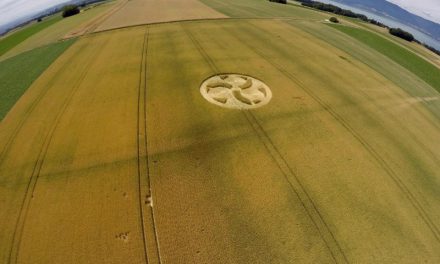