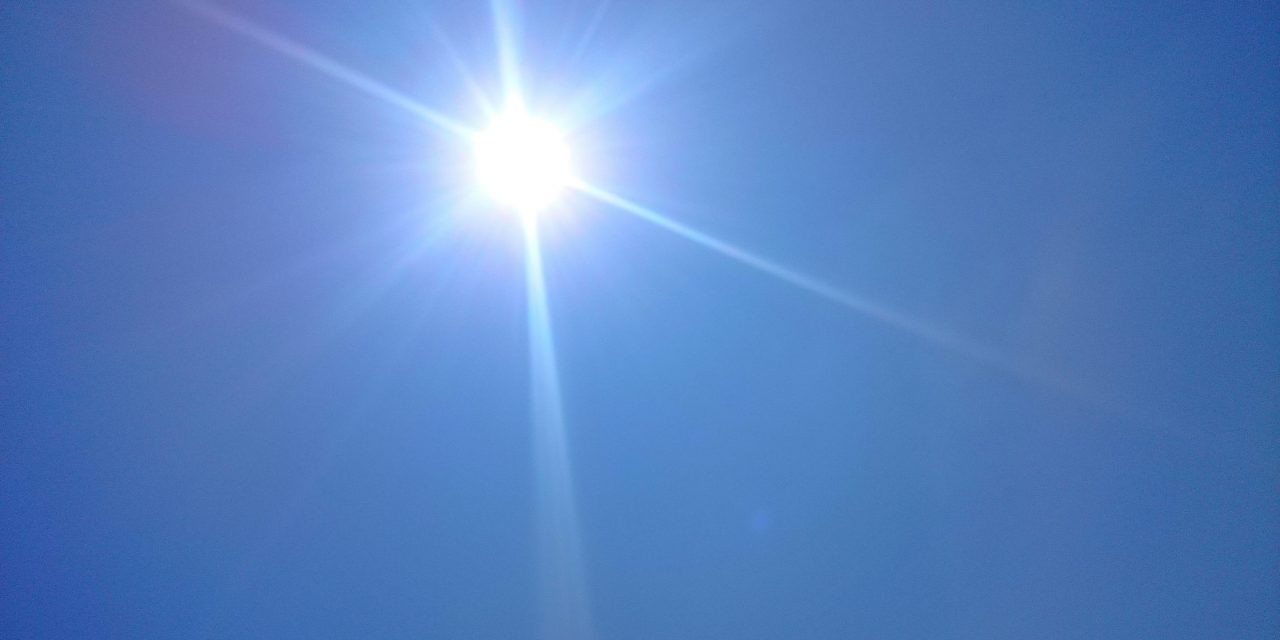 ‘The Wiltshire experience is slowly coming to an end!’ exclaims Crop Circle Wisdom. It’s because ‘you are waking up’ the writer continues. It’s about time really; Crop Circle Wisdom has been imploring the public to ‘wake up’ ‘wake up’ and even ‘WAKE UP’ for year after year.

Could it really be the end of days for the Wiltshire experience, whatever that is? Well, let’s not allow the horse to bolt from the stables. First, have a read of the article and then The Croppie will address some of the key points: 1. Barge Inn camp site closed and possibly even the pub itself ( This is still pending )

The Barge has been in quite a bit of difficulty for some time, with a quick turnover of landlords during the past few years. (The campsite was closed for a significant chunk of the 2016 season as well.) It remains to be seen what will happen, but crop circles near Honeysteet and the Alton Barnes area have become increasingly uncommon since Josh Carson began cutting them out when they appeared on his land. There are other, equally good and even better places to drink and camp. Times change. Indeed, The Waggon and Horses at Beckhampton was the place for croppies to drink long before The Barge.

3. No sightings of the phenomenon for several years

Crop Circle Wisdom regularly refers to a kind of paranormal phenomenon in the Wiltshire area. According to the same writer, ‘UFO’s used to be on the agenda when observing the Wiltshires [sic] skies but now all you see and here is the buzz of drones challenging one and other who can take the best shot or video footage. We are getting to see some good photography I agree but I personally feel that technology such as drones will drive away the beauty of that unexpected appearence [sic] of lights and other unexplained phenomenon. The spiritual connection with all crop circles and the historic landscape is becoming history. The beauty of what once was is slowly but surely dissipating due to technology, human egos and greed – such a shame !’

The Croppie isn’t too sure how the use of UAVs is driving allegedly paranormal phenomena from Wiltshire. Weird stuff still seems to happen in those parts. The Croppie has heard a good few stories of strange events occurring in crop circles over the past few years. Perhaps the issue isn’t the departure of any phenomenon … maybe Crop Circle Wisdom has been looking in the wrong place at the wrong time?

4. RAF Lynham [sic] shut down so no frequent low flying Apaches, Gazelles or even the conspiracy theorist black unmarked helicopters buzzing over the heads of the excited believer.

Incorrect. Gazelle and Apache helicopter flights over the Vale of Pewsey are operated by the Army Air Corps from Middle Wallop Airfield in Hampshire. The flights still occur.

5. Crop Circle tourist figures have plummeted to an all time low – considering thousands used to arrive to see crop circles.

This may be true, but it is not to say that crop circles will stop appearing. The Croppie is aware of publicly anonymous circle makers (their identities are not in the public domain at all) who continue to operate in the same covert manner they have done for years. They don’t make crop circles for any third party, just themselves.

6. Crop Circle makers are trying to bring back crop circles to Wiltshire as the controversial crop circle pass scheme finally falls flat on its face – but is it to [sic] late .

Ignoring the contradictory nature of this statement (isn’t the Wiltshire experience supposedly dying?), it is incorrect on two levels. First, the Crop Circle Access scheme run by Monique Klinkenbergh was not operating in 2016. In other words, it’s old news.

Second, why would circle makers be ‘trying to bring back crop circles to Wiltshire’ when they never left the county? The whole idea there was some kind of Wiltshire boycott by circle makers because of the Access scheme is just wrong, a fact made clear by this article from Crop Circle Nirvana. (All that happened was one former circle maker said, via social media, there would be a boycott. It never happened.) Indeed, The Croppie carried details of 39 non-commissioned crop circles in England during 2016. 69% of these, that’s 27 circles, appeared in Wiltshire.

So, has Wiltshire been unexpectedly inundated with crop circles? Here are the total numbers of circles made up to the end of May each year, since 2005, for examination. The total for Wiltshire comes first, the UK total in brackets:

Yes, we are not at the middle of May yet, but these figures are hardly indicative of a significant rush back to the Wiltshire fields.

7. Some farmers are now arming themselves with night vision drones – they dont [sic] even need to leave their homes, with todays [sic] technology all they need to do is programme their drones with GPS and they can see whats happening in their fields on their 52′ TV screens.

Are UAVs going to deter crop circle makers from visiting their fields? Beyond the usual circles hot-spots, probably not — and that’s if farmers are even using them. It was only a few years ago the same Website was warning circle makers that the Army Air Corps would be working with police to report any crop circle makers they have spotted.

So, is any of this indicative that the ‘Wiltshire Experience’ is dying? Not at all. The Croppie is reminded of a statement made by Crop Circles Anonymous in 2014:

Crop circles appear as and where they will. Nobody controls them. Any claim to speak for all circle makers is a nonsense. Observers should also take note that the Wiltshire crop circles are clearly nothing to do with these self-appointed spokesmen or any of their associates. They are unauthored, unclaimed, untethered from any individual or agenda. As crop circles should be. 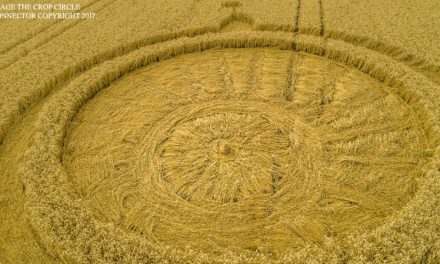 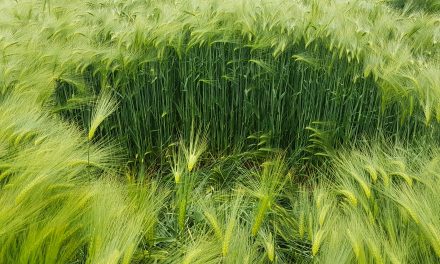 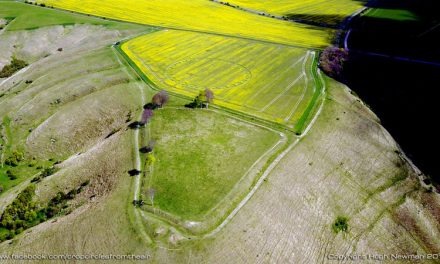 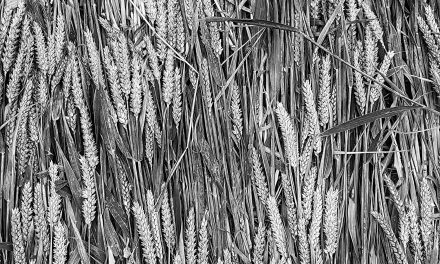