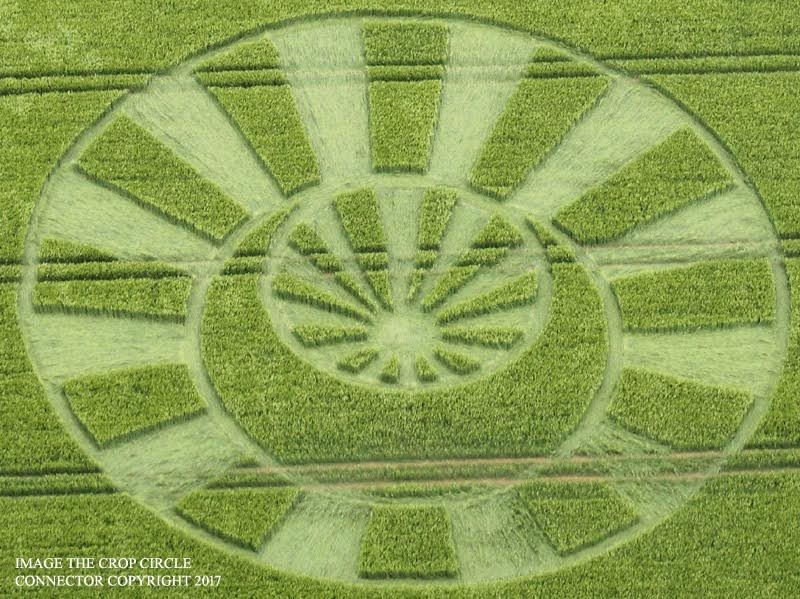 This season’s first barley formation was cut by the farmer on the same day it was reported. Fortunately, photos were taken of the circle before it fell underneath the blades. 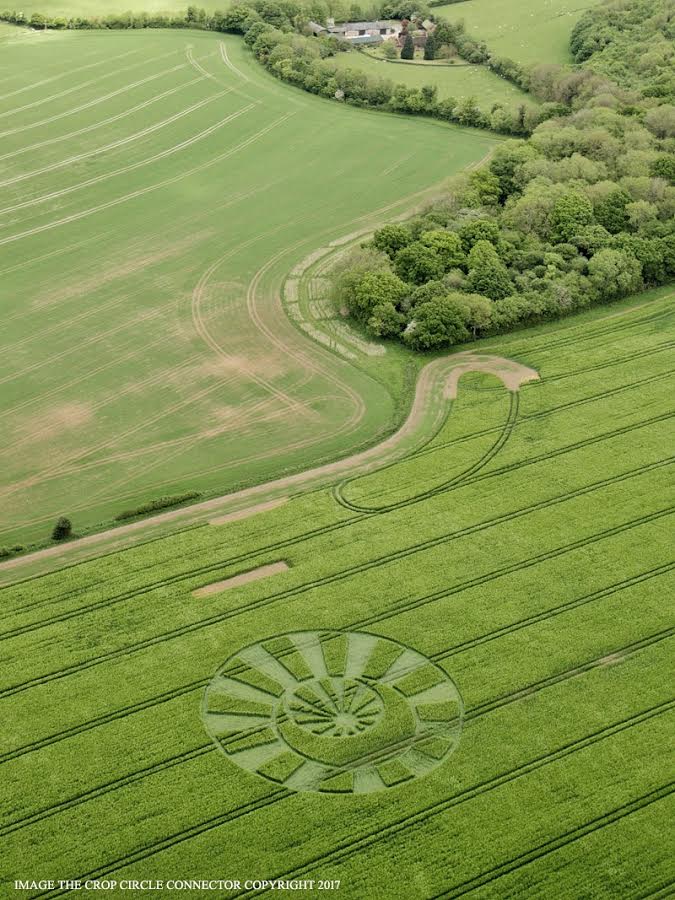 It really doesn’t help that a known circle maker has recently been using social media to recruit helpers. Whilst there is no evidence linking that appeal to this crop circle, is it really any wonder farmers are so keen to get mowing?

The Croppie sees the circle has taken a battering on the hilariously misnamed Crop Circle Wisdom as a ‘wonky creation’. If you look closely, much of the ‘wonk’ appears around the tramlines, suggesting changes in ground level. Then again, it makes no sense for that Website to say anything positive about any circle these days; UAV photography is apparently driving away paranormal phenomena from Wiltshire. Why UAVs? Why not kites, planes, helicopters or balloons? 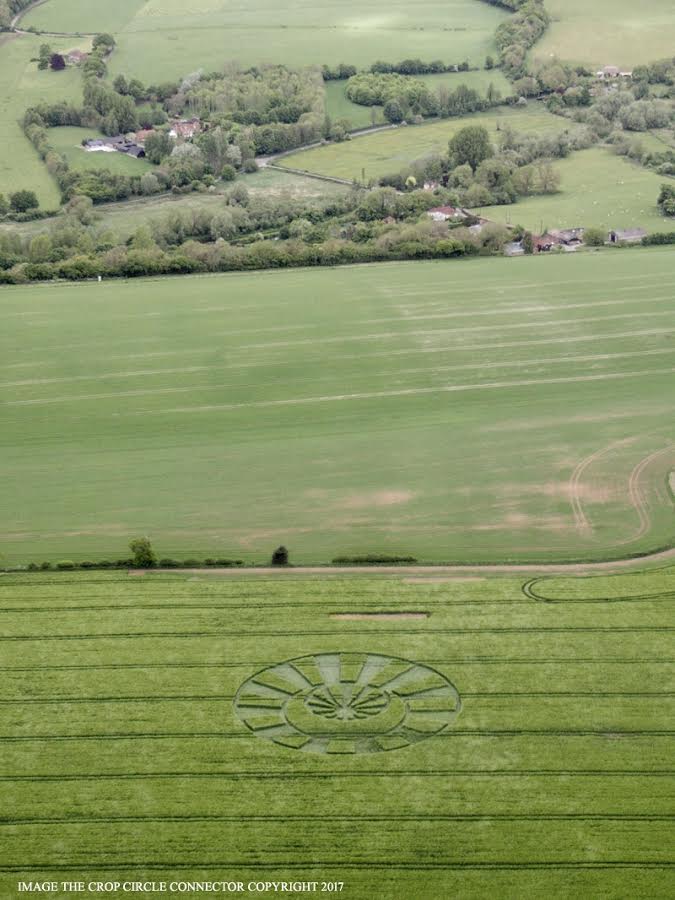 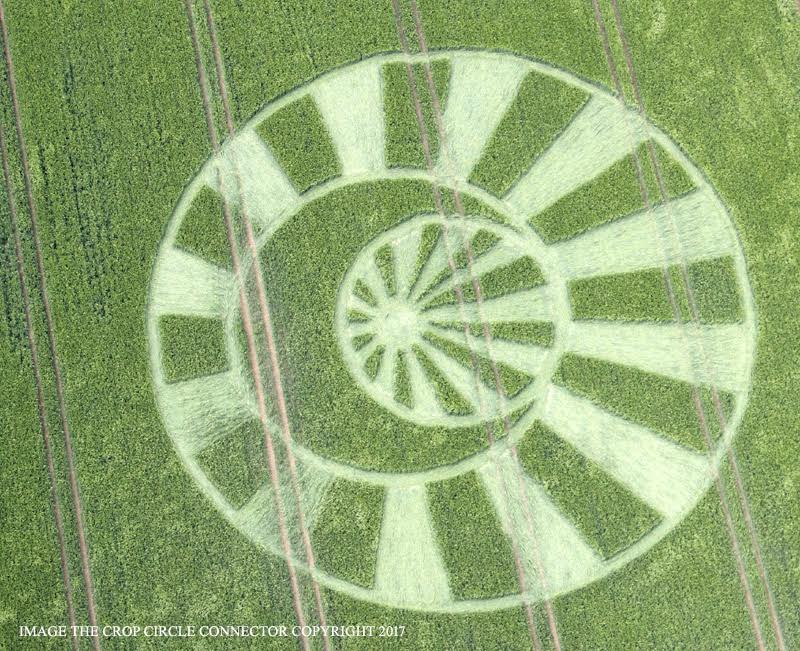 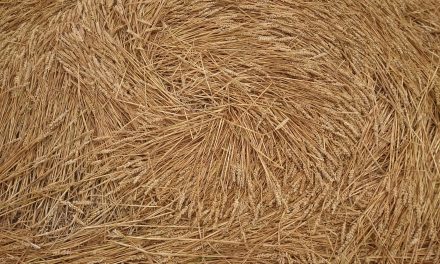 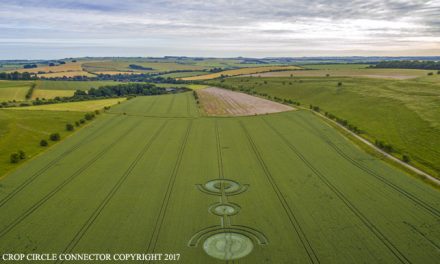 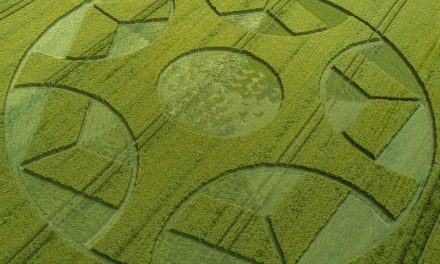 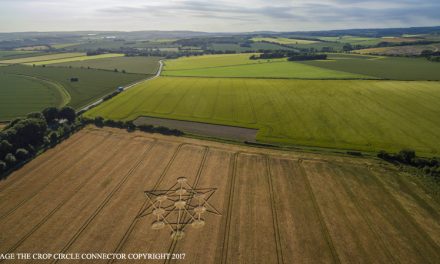