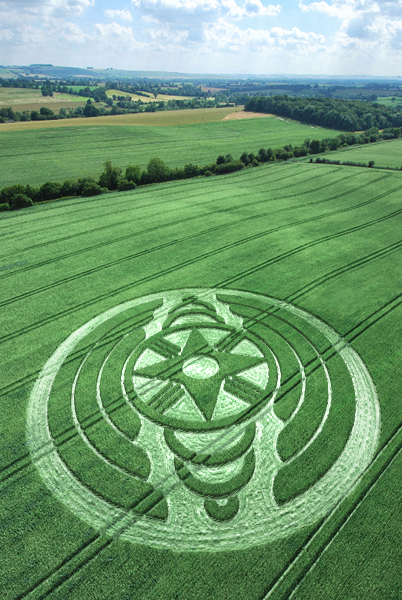 The Crop Circle Connector recently accused photographer Steve Alexander of using his graphic design skills to fake formations and report them as genuine. Now it’s happened again, albeit with the Connector seemingly having egg over their faces. The image below is from Alexander’s Temporary Temples page on Facebook: 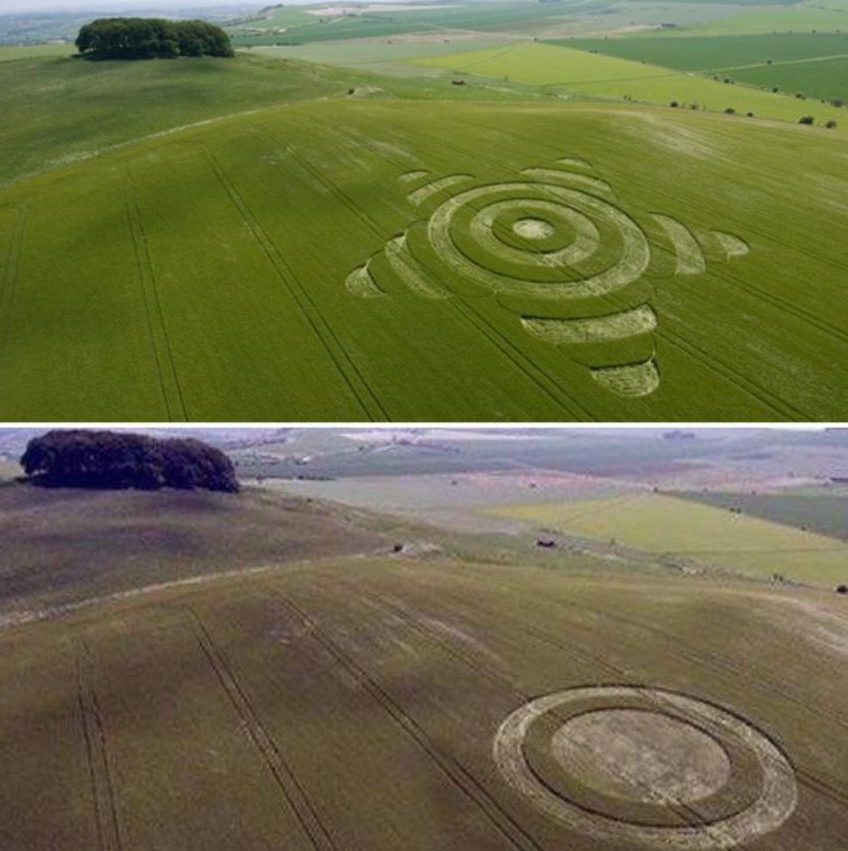 In his accompanying comments, Alexander notes someone called Paul Smith has taken to a Facebook page run by the Connector to confess their graphic design skills. Smith apparently speaks on behalf of circle makers fed up of seeing their work exploited. Hmm. Smith writes:

I have a confession the image being shared around is indeed a fake made in photoshop. And not the first.

For years art has been high jacked by photographers and “researchers” creating negative energy around the subject for their own personal gain.

We the circle makers are fed up with the infighting and manipulation of our art by those who will attempt to own the subject. Those who force people to subscribe to view past works, or by profiteering by selling our art.

We are aware many pieces are never seen as they are photographed but unreleased by photographers on all sides. We know some are paid for and commissioned by some to fill gaps in their own research.

Our art is free for everyone to enjoy, and not a way for you to make money. We will no longer accept payment or goods in exchange for our time and effort.

The Croppie does not know Paul Smith or who is behind what is almost certainly a false identity. Ignoring criticisms of the Crop Circle Connector and talk of ‘negative energy’, Smith makes various claims which represent a curious view of how the crop circle community operates.

Finally, some advice for Smith. The Croppie can understand his disillusionment; it cannot be easy for him to see others profit from his work. However, it is something circle makers cannot change unless, as outlined above, they become more proactive. In the meantime, Smith should possibly consider finding an alternative hobby. 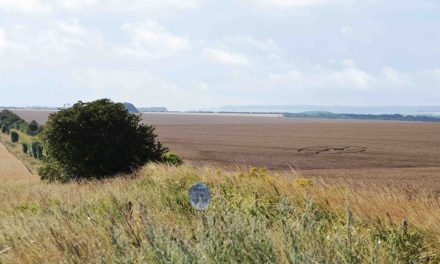 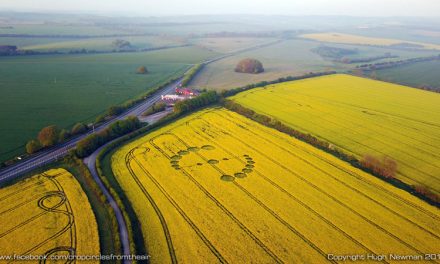 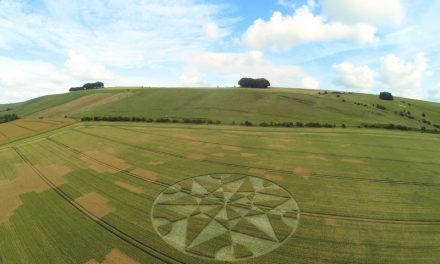 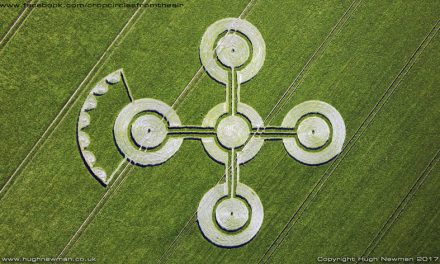