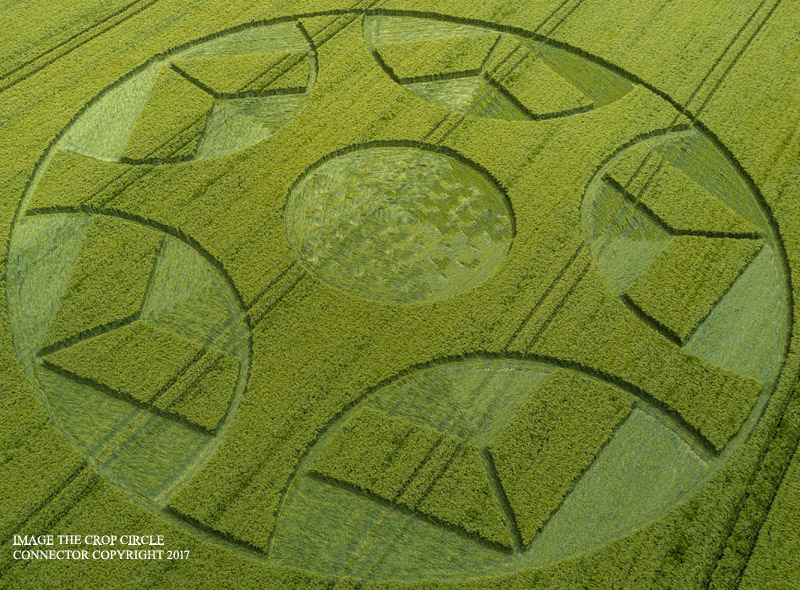 Just when circle maker Paul Smith was weeping into his breakfast as to how he’s had enough of the phenomenon being manipulated, along comes a brand new circle to show that the wider world doesn’t give a damn. Curiously for this time of year, the central circle contains a basket weave type effect.

Apparently this pretty pentagon has already been cut by the farmer. Shame. 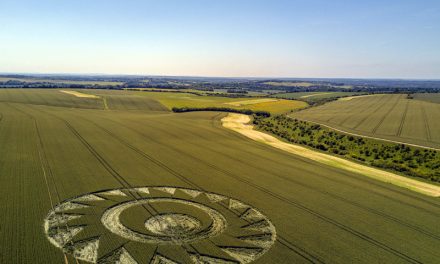 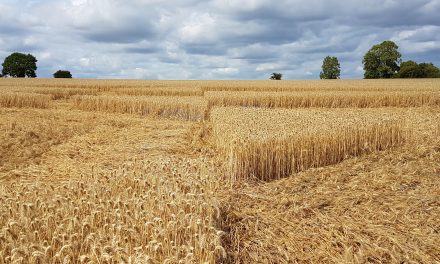 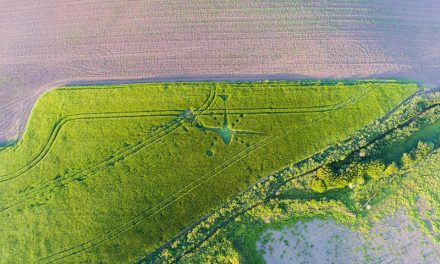 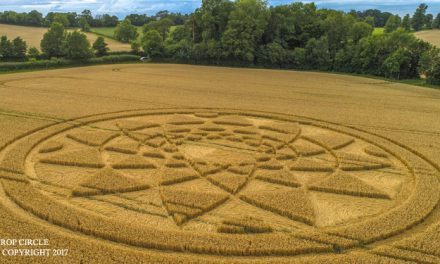