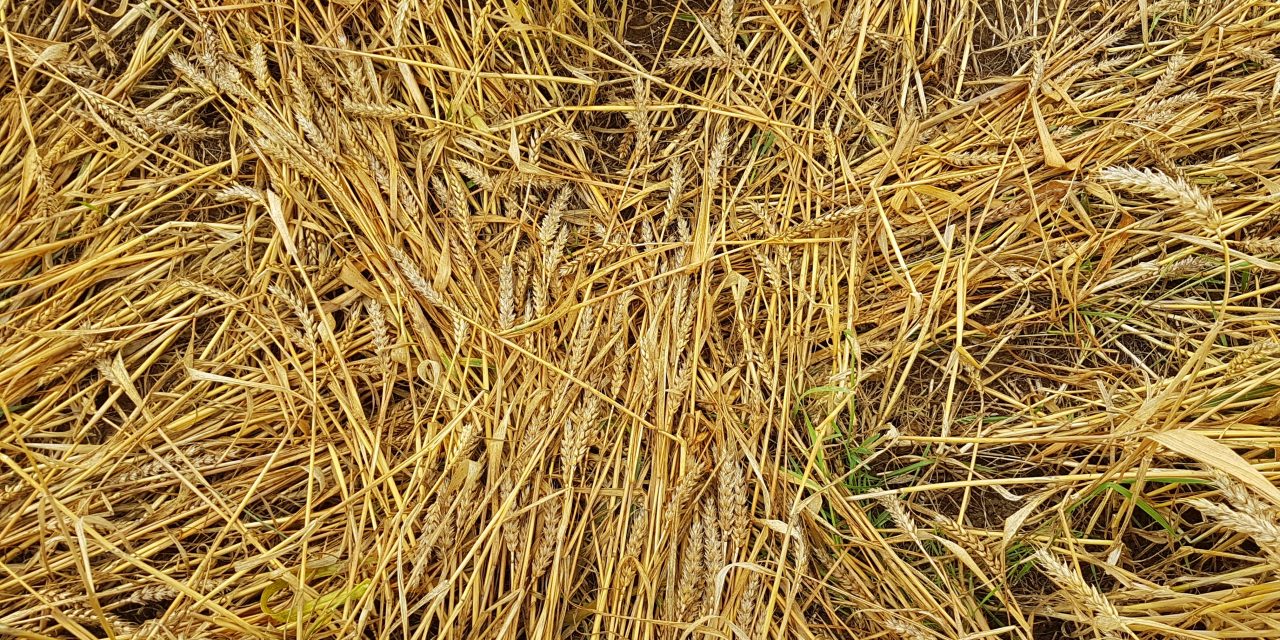 A lot has been said by Wiltshire Police in 2017 about the antics of people photographing crop circles with drones. A recent piece on Farmers Weekly (below) stated the police had told the Klindts, farmers at Hannington, Wiltshire, that the circle on the land they manage was a ‘scam’. For whatever reason, the police seem to think these drone pilots are working in conjunction with circle makers. Once the circle has been laid down, the drone pilots are on the scene to get their images and, later, sell them.

With a little research, Wiltshire Police would discover they are chasing their own tales. Steve Alexander’s comments in the piece are correct: only drone users with commercial licenses can profit from the sale of their photographs, otherwise they are acting illegally.

The article and its accompanying comments reveal Wiltshire Police are aware of one particular drone pilot, Matthew Williams, who takes photographs for the Crop Circle Connector. If the piece is correct, it would seem they feel he is part of the supposed scam. However, Williams has openly stated time and time again that he has a commercial licence.

The only sites known by The Croppie where airborne photographers sell their images of crop circles are those run by Lucy Pringle and Steve Alexander. Neither has a drone and both utilise helicopters or planes as a platform. The Croppie certainly can’t envisage some mysterious online marketplace where images of circles are traded at high prices.

For how much longer will the constabulary continue this line of enquiry and waste their time? 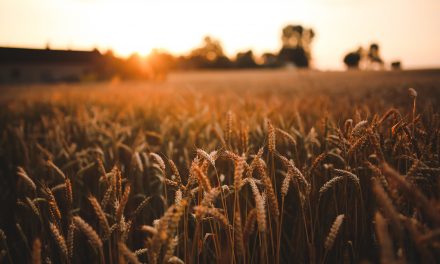 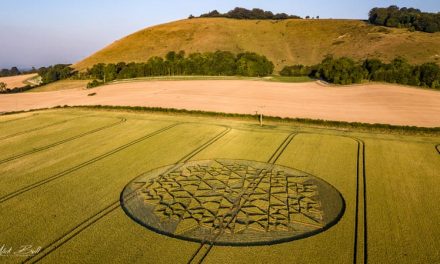 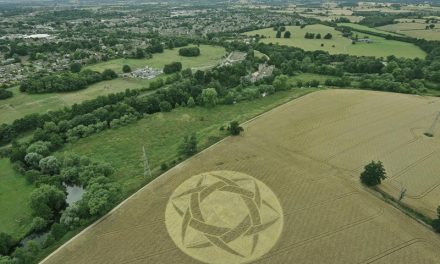 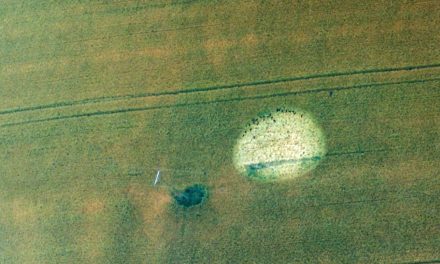