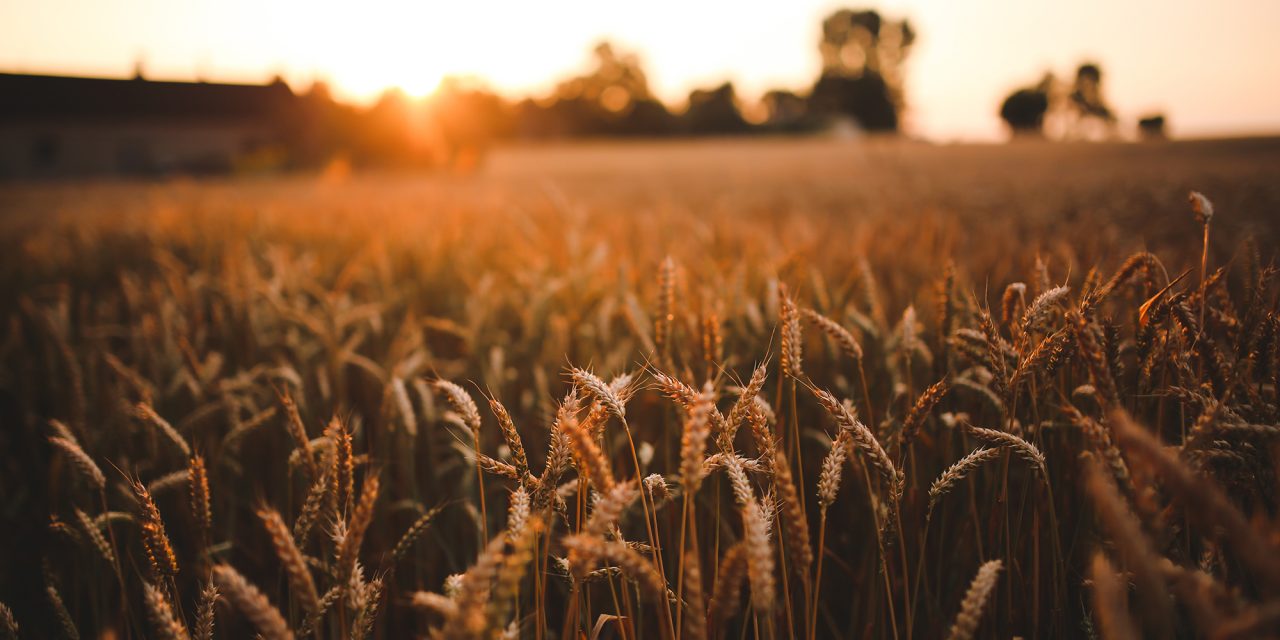 Since Terence Meaden’s discredited plasma-vortex theory disappeared into the ether and two Hampshire men claimed to have started making crop circles in the 1970s, cerealogy has remained a fairly steady ship. On one hand there are the sceptics who dismiss all crop circles as the product of human trickery. On the other are those who believe a supernatural power, possibly extraterrestrial or Earth-centred, creates a proportion of the circles.

Having recently reviewed Zen Rabbit’s Holistic Guide to Crop Circles, The Croppie considers Rob Buckle’s book to mark the overdue literary arrival of an increasingly noisy brand of crop circle research: the New School. Possessing a significant digital presence, they dismiss the long established idea of extraterrestrial involvement in the crop circle phenomenon. It isn’t an unfair conclusion. However, they replace visitors from other planets with other entities who somehow influence circle makers in their work. Andrew Pyrka talks of a supernatural ‘Wiltshire Phenomenon’ doing this, whereas Rob Buckle sees Wiltshire as a Keelian window area for all sorts of apparently paranormal happenings. This, Buckle ponders, could explain why circle makers do experience unusual events out in the fields at night. But where is the evidence something supernatural, an unseen hand, is guiding circle makers? It’s talk, nothing more. It is of no more validity than the extraterrestrial hypothesis it replaces.

Nonetheless, speculation as to this power is not new. In 1999 the Daily Mail carried an interview with retired circle maker Doug Bower in which he said, ‘I think I was programmed to do all this. Some force made me sit down and plan these designs.’ However, the context of these comments can be scrutinised; in the same breath, Bower adds, ‘When I went to my village school as a boy in Upham, ten miles from Southhampton, there was a local man who’d go to the pub every night and on his way home he’d take off every garden gate and leave it further up the lane. He was a practical joker and it rubbed off on me. He was my hero. The circles were my chance to emulate him.’

Another strand of the New School philosophy is a scathing approach to contemporary researchers. The foundations of this assault lies in the experiences of croppies during the early 1990s. Television producer John Macnish was one of those who questioned how cerealogists dismissed evidence of human circle making. Singling out Colin Andrews, Macnish wrote, ‘There was a conspiracy, a conspiracy from within the organisations who purported to be investigating the crop circles … [cerealogist] Colin Andrews had been aware of hoaxing well before the Doug and Dave story broke, yet because his interest was only in the ‘genuine phenomenon’ he saw no reason to draw attention to the mounting evidence’.

Another questioner was Matthew Williams, a self-proclaimed ‘truth-seeker’ who began making what he described as ‘crap’ in the fields close to his Bishops Cannings home, intrigued that cerealogists would proclaim his creations to be ‘genuine’.

The website of Circlemakers.org contains the story I Was A Teenage Plasma Vortex, revealing the exploits of ‘Mike J’ and his first time attempt at making a pictogram at Etchilhampton in 1990. The circle ‘was spotted by an army helicopter, then photographed by a BBC surveillance unit. It was tested thoroughly, and showed “an electrostatic variation in one part of the flattened crop”. One of the scientists [Colin Andrews or Pat Delgado], while bending into a soil recess in the central ring, heard a sudden loud noise. “He later told us that from his technical experience he recognised how powerful the energy must have been that was responsible. “You just know”, he said.’

Mike J asked an acquaintance, a cerealogist, to share his involvement in the circle’s creation with other researchers. The exercise was a waste of time. The third party told Mike of the ‘unanimity with which those who inspected the Etchilhampton pictogram have insisted that it’s genuine. All have mentioned how precise and unruffled it was – contrary to your own assessment. [Expert #1]…could scarcely credit my story (no identification, needless to say), while [Expert #2] flatly rejected the claim and insisted that he knew it was genuine. [Expert #3] was another who remains unconvinced that it was or could have been man-made. Put another way, he and the others are persuaded that it is I who have been hoaxed.’

Today’s cerealogists include self-proclaimed experts who are equally unwilling to engage with the notion of human circle creation beyond roughly made ‘hoaxes’. It is uncertain what ‘research’ these individuals undertake beyond forwarding their own perspective of the phenomenon, typically wrapped up in the fallacious appeals from incredulity such as ‘humans did not make this formation because of the precision of its geometry’. However, it is a stretch to suggest that all contemporary researchers act to protect their own reputations and income; it places them in a false dichotomy. It is not beyond reason to suggest some cerealogists sincerely believe some crop circles may be the ‘genuine’ article. 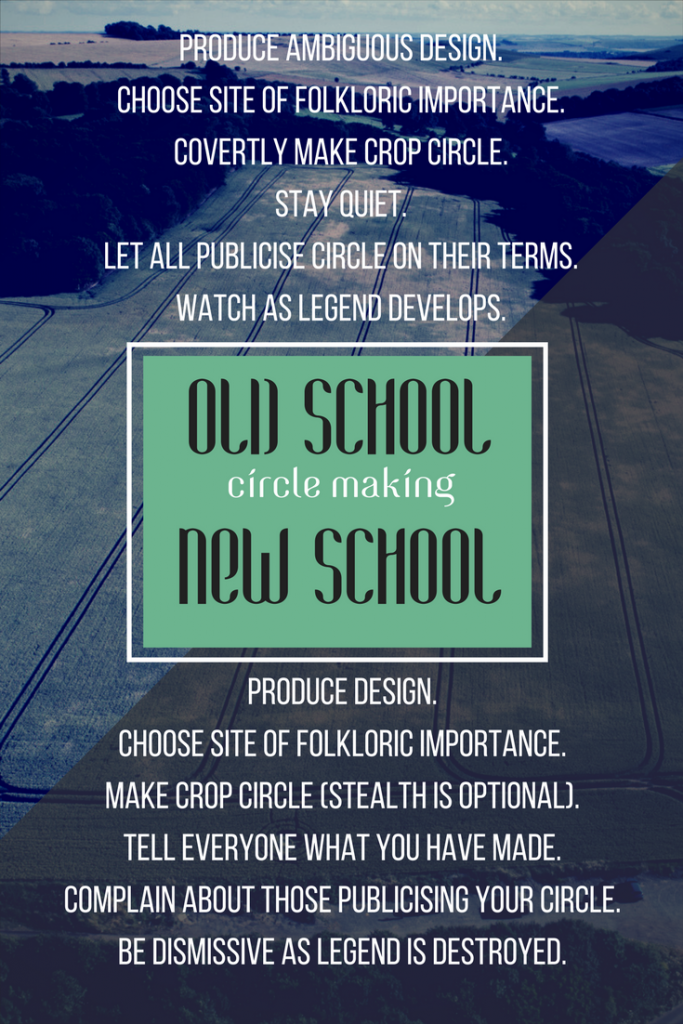 The difference between circle makers: Old School versus New School.

So, what is the problem with the New School beyond some hurt feelings amongst today’s researchers?

Beyond replacing one questionable narrative with one that is equally suspect, The Croppie‘s concern is that the New School poses not just a danger to the established order of cerealogy, but the crop circle phenomenon itself.

Post 1991 — when Doug Bower and Dave Chorley admitted to starting the crop circle phenomenon in the late 1970s — the circles world has been maintained by a delicate and informal relationship between circle makers and the public:

The work of the circle maker is usually carefully placed (frequently next to ancient sites of folkloric importance) and deliberately ambiguous in form; as such, the crop circle invites the public’s interpretation as being a place of mystery and magic. Those tourists, photographers, journalists, t-shirt sellers, trinket manufacturers, conference organisers and researchers who publicise crop circles increase public interest in the phenomenon, sustaining the circle makers’ motivation to continue.

And so it goes round, the public frequently being unaware, or unwilling to acknowledge, their role as the buyers and re-sellers of magical belief.

The New School interrupts the cycle. It largely (but by no means, exclusively) views all crop circles to be the work of human hands and feet. Furthermore, this is to be screamed aloud. The Croppie has covered instances of circle makers attempting to sell diagrams of their work, whereas Matthew Williams’ CirclemakersTV show featured makers openly claiming responsibility for what they have made. The Croppie has even heard of hoaxers telling tourists the circle they’ve entered was their work. Such activities defy the interest noted by Rob Irving and Peter Brookesmith in a 2009 article for Smithsonian; a need for the circles to be ‘perceived as magical … to avoid questions of authorship’.

Even if the New School is not large in terms of its followers, its voice reaches out beyond social media to the Wiltshire farming community. Here, its impact cannot be underestimated. The circle maker has passed from being a figure in the shadows to a vandal. In turn, as seen across the 2017 season, the police have taken a greater interest in the activities of the circle makers.

It remains to be seen if the growth of the New School will ultimately render crop circles as just another form of land art, but there is hope at the end of Rob Irving and John Lundberg’s The Field Guide:

Perhaps one day [the anonymous crop circle phenomenon] will revert to occasional, relatively small outbreaks in the vicinity of Warminster and the Wiltshire/Hampshire border, echoing a time, not so long ago, when [Doug Bower] saw magic in communion with our mystical landscape and acted upon it. 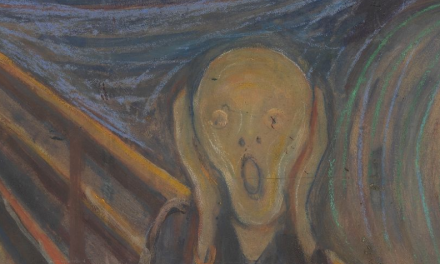