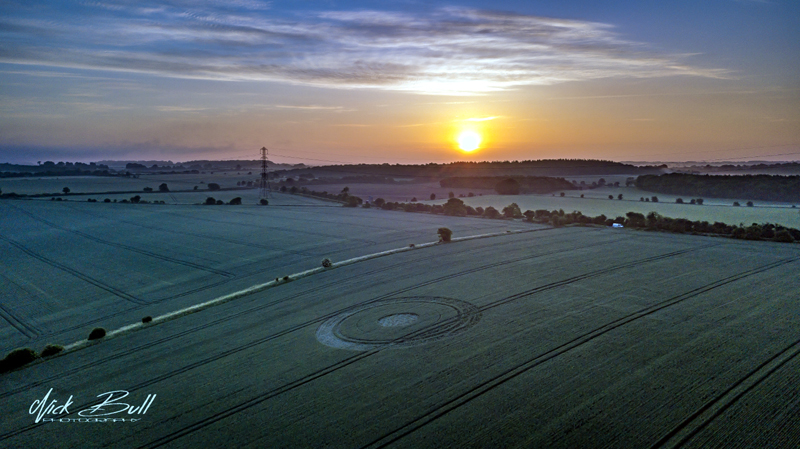 The Croppie was entranced by Nick Bull’s wonderful photograph of this formation as see above. So it was eagerness The Croppie raced the short distance to Gloucestershire, only to be left disappointed.

‘It looks as if Jack from down the road has been in here and had a go,’ I was informed by the elder of a pair of croppies as I entered Gloucestershire’s first formation of 2018.

Positioned in a field that can be easily seen from the dual carriageway below, and in a crop of very immature, springy wheat, the Baunton appears uninspired and dull. A swathe of crop in the outer ring has been missed and the design, complete with trademark basket-weave centre, was neatly described by the Crop Circle Connector’s Facebook page as ‘familiar’. Unlike last year’s cousin at West Kennett there doesn’t appear to have been a quasi-pornographic tale to decipher its meaning.

Normally, and regardless of how the circle got there, you can feel a sense of magic in a decent formation. Not this one, despite the beautiful Cotswold location and the engine sounds of vintage bi-planes and tri-planes performing for a nearby airshow. 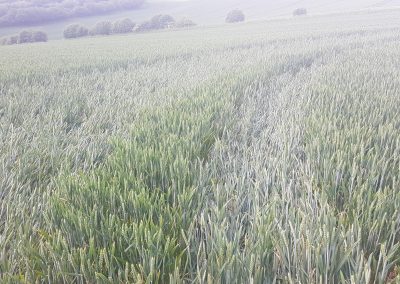 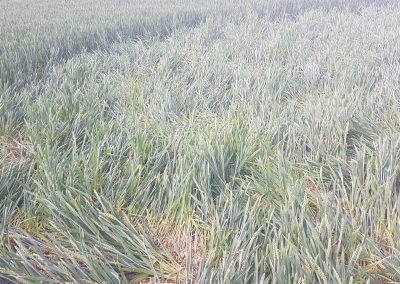 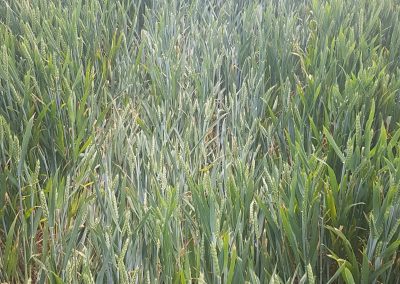 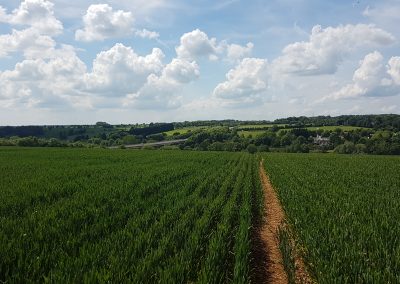 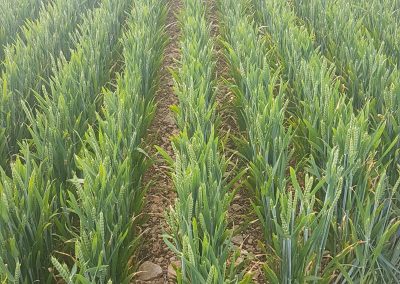 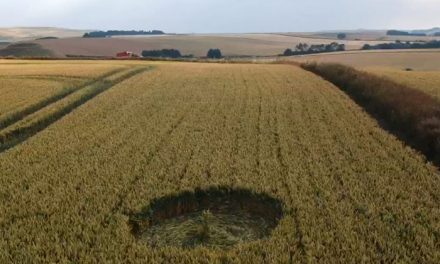 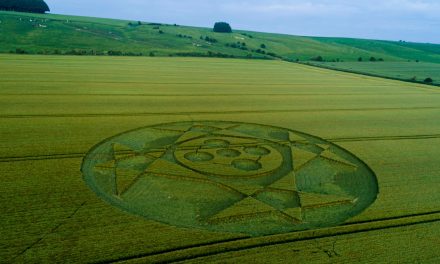 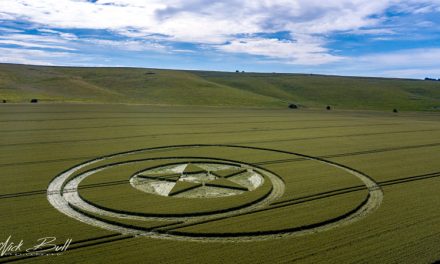 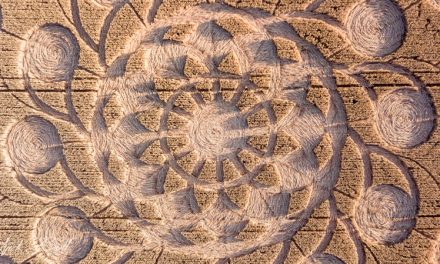