The Croppie is greatly saddened to learn of the passing of Doug Bower.

Bower earned infamy in 1991 when, with his friend Dave Chorley, he confessed to TODAY newspaper that he had started the modern crop circle phenomenon in the mid-1970s. Their initial aim had been to dupe ufologists into believing flying saucers had landed in the grain fields of Hampshire, although this extended once other theories as to the origins of crop circles began to circulate. A picture framer and artist, Bower took his inspiration for the circles from the time he spent living in Melbourne, Australia. Here he learned of the 1966 Tully Saucer Nest case in which the landing traces of an apparent UFO were discovered by farm worker George Pedley. These took the shape of a circular bed of reeds uprooted from a shallow lagoon.

Bower and Chorley began making crop circles on their hands and knees, rolling an iron bar over the crop. They subsequently developed the stomper, a wooden plinth attached to a rope rein. It continues to be a staple tool of the contemporary circle maker. The pair were the first to use non circular elements in their designs, debuting the pictogram during the 1990 season. However, with Dave’s health declining, and looking at the scale of the works produced by their imitators, Bower and Chorley decided to share their experiences with the media.

The move caused uproar in the croppie community and numerous researchers rounded on the pair as liars. Eager to prove their credentials, Bower and Chorley allowed television producer John Macnish to covertly photograph their work in 1992, also sending him advance copies of construction diagrams. Despite this, the criticism never stopped and continues to this day. Perhaps part of Doug Bower’s enduring appeal has been the tales he shared of his circle making days, as well as the probably apocryphal stories he has become associated with. These include legends of frozen toilet waste falling from a plane onto the circle makers, pole vaulting across the crop and eating cheese rolls under the stars. Who knows which are true?

Bower’s legacy is plain to see. For each crop circle that is made in 2018, they will have been produced by individuals either directly or indirectly influenced by the time Doug Bower suggested to Dave Chorley that the pair make a saucer nest.

Rob Irving’s tribute to Doug, as published in Fortean Times, can be read here. 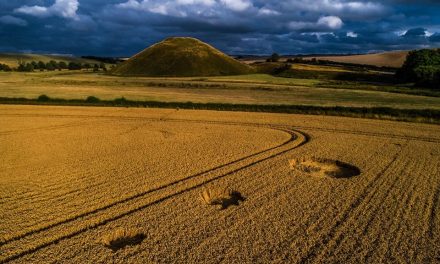 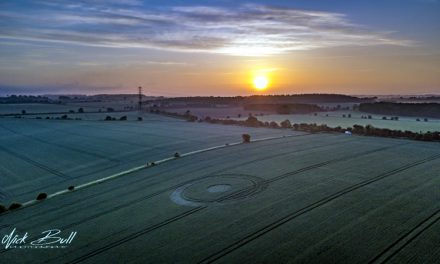 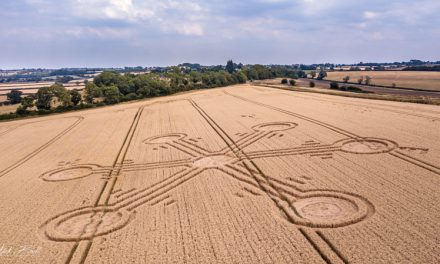 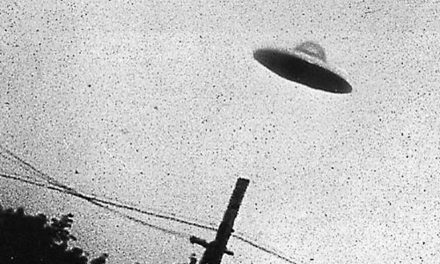