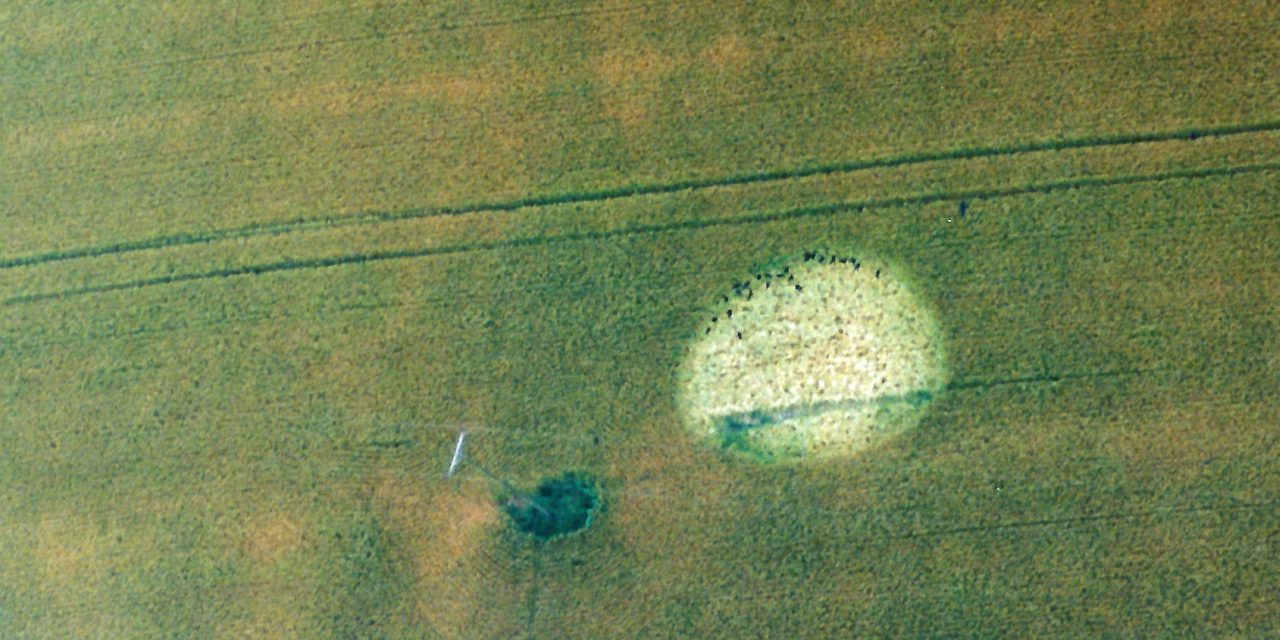 Veteran cerealogist Colin Andrews has offered an interesting take on the creation of at least one crop circle from 1994. It was created by blackbirds, so he says in a piece on his Facebook profile: 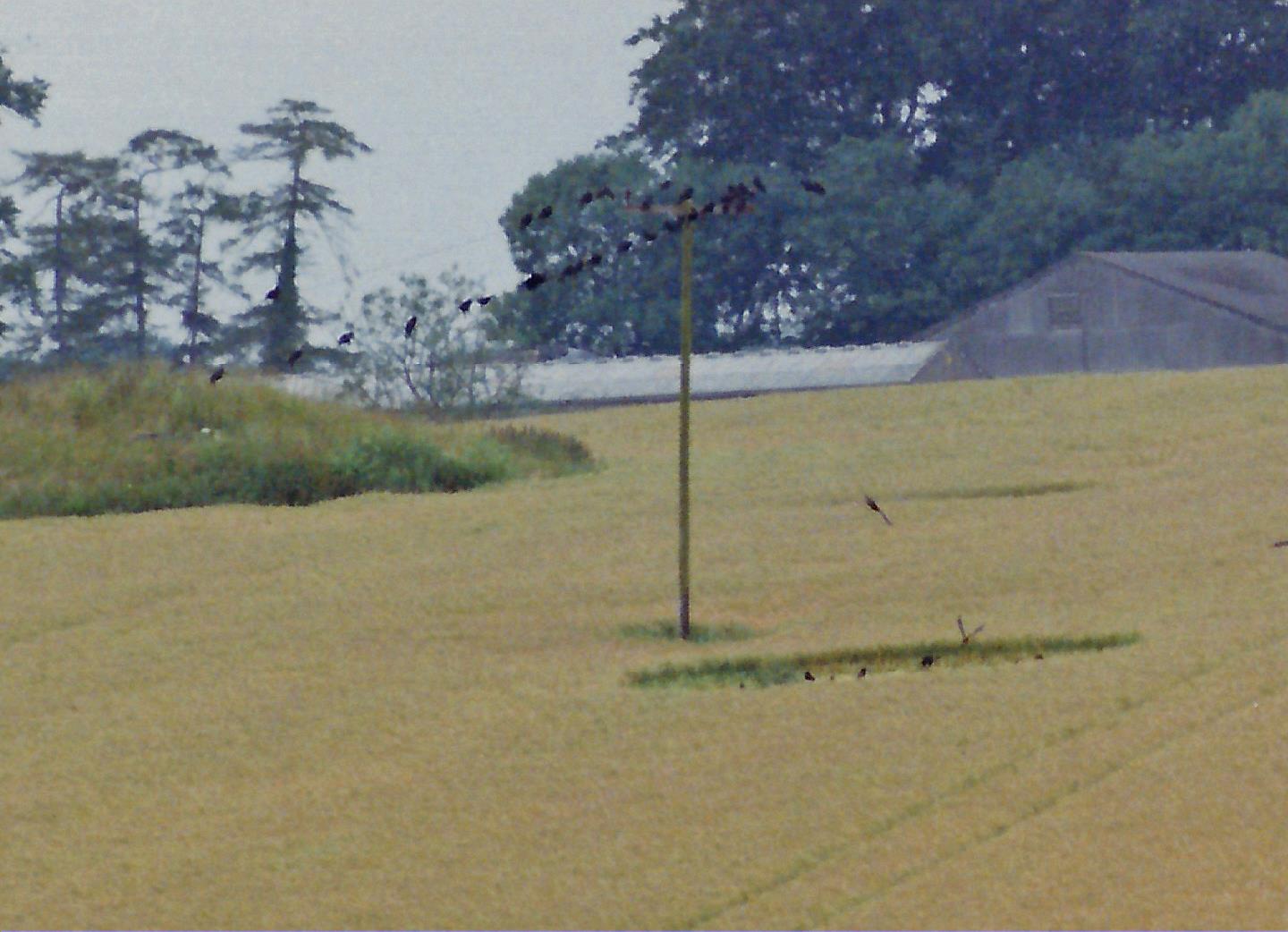 A 1994 crop circle apparently made by rooks. Photograph by Colin Andrews.

It took around 60 individuals to make this simple circle. Rooks that is… They initially dive down and with their wings, bend a few plant heads over to pick out and eat the seed-heads. Once that process has been started, they bend them from the base while stood on the ground. They move around in approximate circles, progressing outwards and forming rough circles.

It’s an interesting theory. Are there any more photographs showing that this circle was created over a period of time by the birds? thereby showing the presence of both the rooks and the circle was not just coincidence. The Croppie would be intrigued to see them. 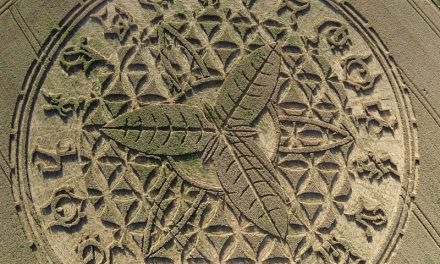 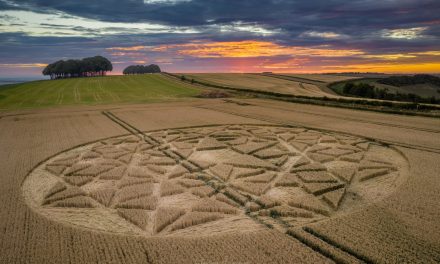