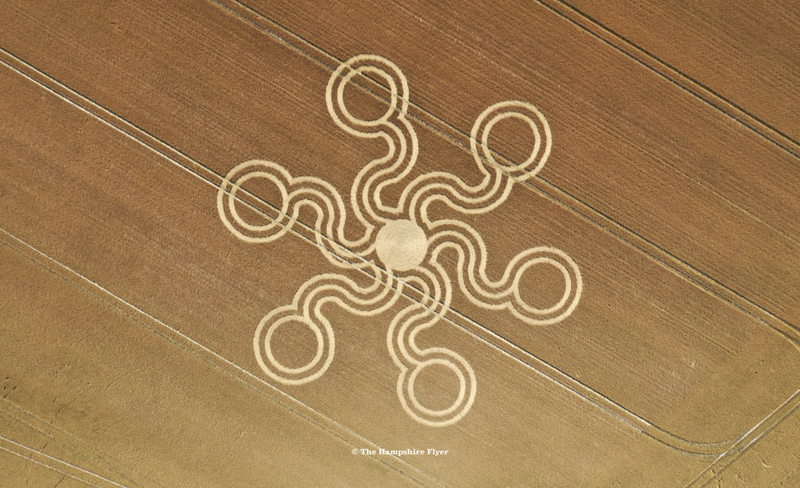 It’s an outrage! It’s a conspiracy! Well, no. Actually, it’s…

There’s no outrage. No conspiracy. Just a mistake. Get over it.

Lead photograph by The Hampshire Flyer. 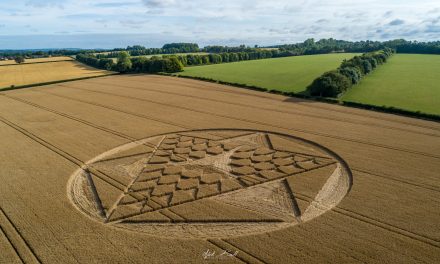 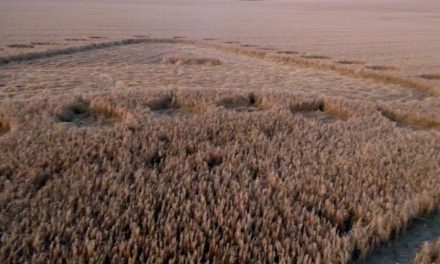 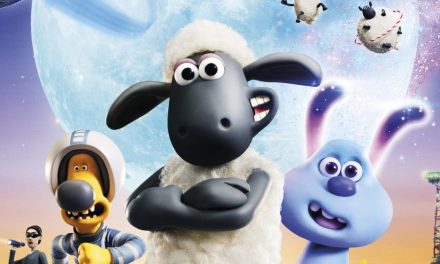 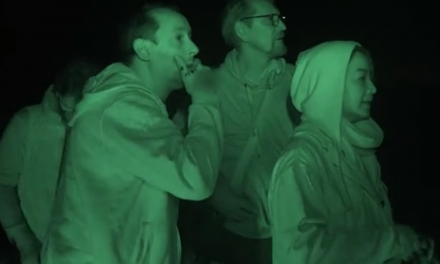