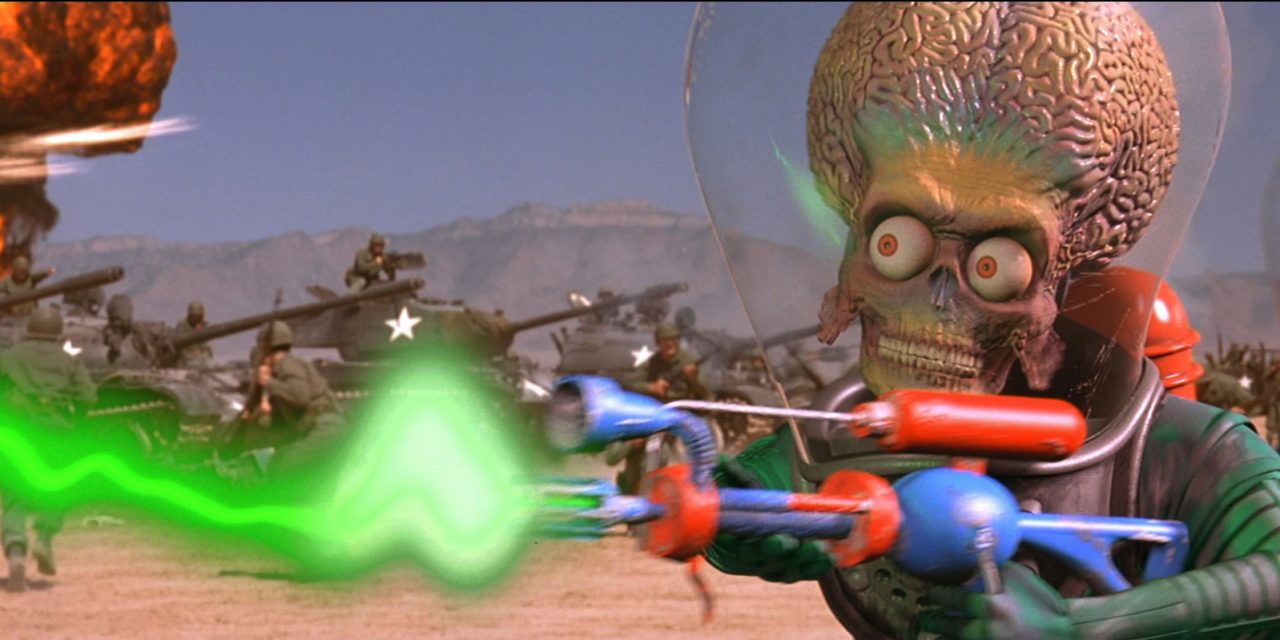 A self-styled CIRCLES JIHADI is THREATENING to bring TERROR to MERRIE ENGLAND by SHOOTING two croppies he believes to be BLACKMAILING circle making LEGEND and VISIONARY Dene.

Janez Ferjancic, a devotee of the late Benjamin Creme and his CRANKY Share International organisation, issued his SPINE CHILLING WARNING to croppies Steve Alexander and Trystan Lewis Swale through the pages of his INCREASINGLY WARPED Crop Circle Challenge Facebook page.

In a public announcement HEAVILY ARMED Ferjancic, who recently said he was PREPARING FOR WAR, grunted ‘I have evidence that SA and TLS have been blackmailing Dene.

‘Their attitude is beyond the pale.’

GUNG-HO Ferjancic, who is known as THE TERMINATOR by FEARFUL croppies around the world made his MURDEROUS AGENDA clear in a communication INTERCEPTED BY OUR SHADOW DWELLING HEROES at GCHQ: ‘My uncle died not long ago, he was a hunter and left me his gun. So I’m looking forward for a situation to try it.’

This VOW OF CARNAGE marks a HUGE ESCALATION in the CRUSADE Ferjancic launched earlier this week to protect the integrity, honour and name of ANSTY MASTERMIND Dene Hine.

With the world already ON TENTERHOOKS waiting for Ferjancic’s ALEXANDER EXPOSÉ in the Daily Mail, the Slovenian’s INCREASINGLY THUNDEROUS RHETORIC is sure to RATCHET UP TENSIONS with the RICHEST and MOST POWERFUL CABAL IN THE CROP CIRCLE WORLD.

ALEXANDER refused to comment on the blackmail allegations having RUSHED INTO HIDING as HUMILIATING FOOTAGE emerged of him EXCHANGING MANIACAL WORDS with CIRCLE MAKING GODFATHER Rod Dickinson at Yatesbury Airfield as recently as August 2002. 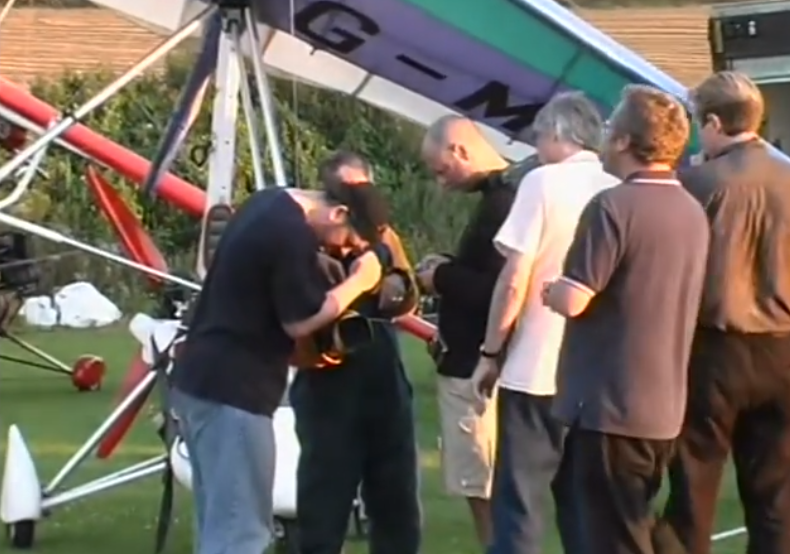 A freeze frame from the DEVASTATING FOOTAGE showing Steve Alexander (extreme right) is GUILTY of being within two yards of LYING HOAXER Rod Dickinson (third from left). Also present is JULIAN GIBSONE of the Crop Circle Connector (third from right) but oddly NOBODY IS GOING AFTER HIM. How peculiar.

SICKENING BRONY PERVERT Swale was equally as RELUCTANT TO SPEAK but sent a representative, Miles Challett, to speak on his behalf:

‘Do you seriously believe anyone would be interested in such tittle-tattle?’

With Ferjancic yet to put proof of the OUTLANDISH BLACKMAIL THREATS on the table, The Croppie suggests this is YET ANOTHER EPISODE of SILLY SEASON NONSENSE. Our BRAVE BOYS of HMRC who are TAKING BACK CONTROL OF OUR BORDERS will ensure no guns will find their way into Britain DESPITE THE BEST EFFORTS OF EU BUREAUCRATS. Indeed, a gas mask wearing individual who QUITE MAYBE POSSIBLY could have looked, POTENTIALLY, something vaguely like Ferjancic was deported by our ALWAYS VIGILANT BOYS at Heathrow. 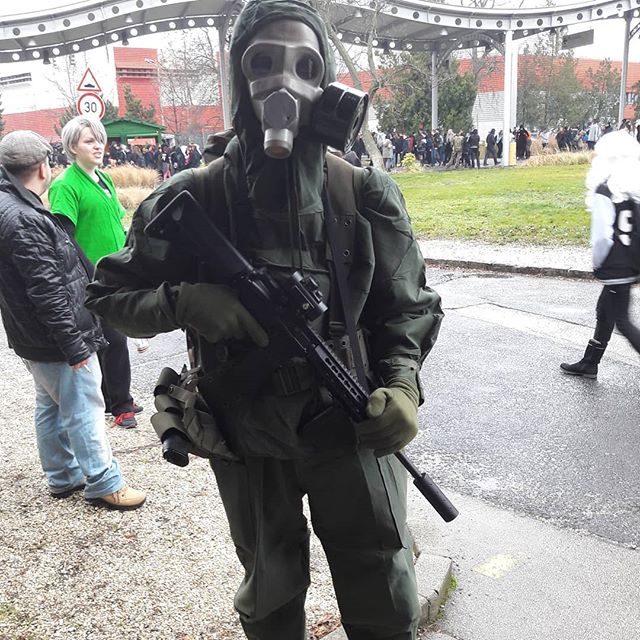 COULD THIS BE FERJANCIC? This CREEPY FIGURE was yesterday forced onto a return flight to Germany after arriving at Heathrow.

However, LEADING EXPERTS WARN that the people of Wiltshire and Hampshire SHOULD NOT REST EASY. Elton Barnes, Professor Emeritus at the WORLD FAMOUS Cult Identification Centre, suggests ENIGMATIC WARLORD Ferjancic may have support from POWERFUL PLAYERS:

‘The ALL KNOWING SPACE BROTHERS love a party in the DRUNKEN FESTIVE SEASON.

‘It’s not unreasonable to suggest they might intervene in this RAGING CONFLICT as they have a TIGHT RELATIONSHIP with Ferjancic.

‘There are NO WINNERS in crop circle wars.

‘I hope they’re reading this. The walls are closing in on many angles.’ 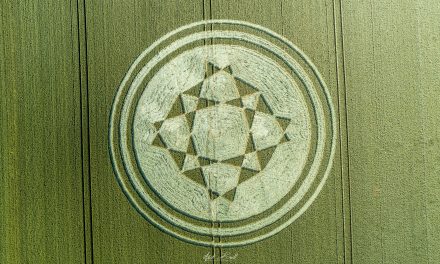 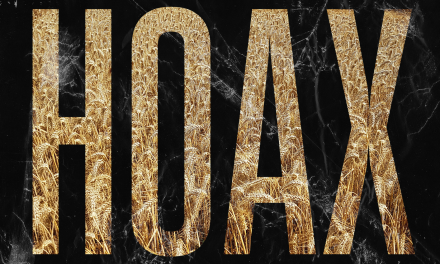 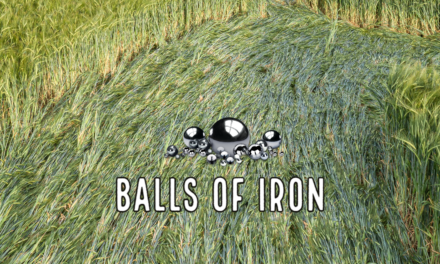 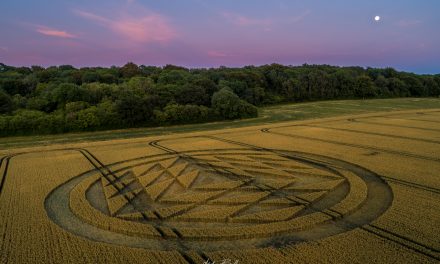