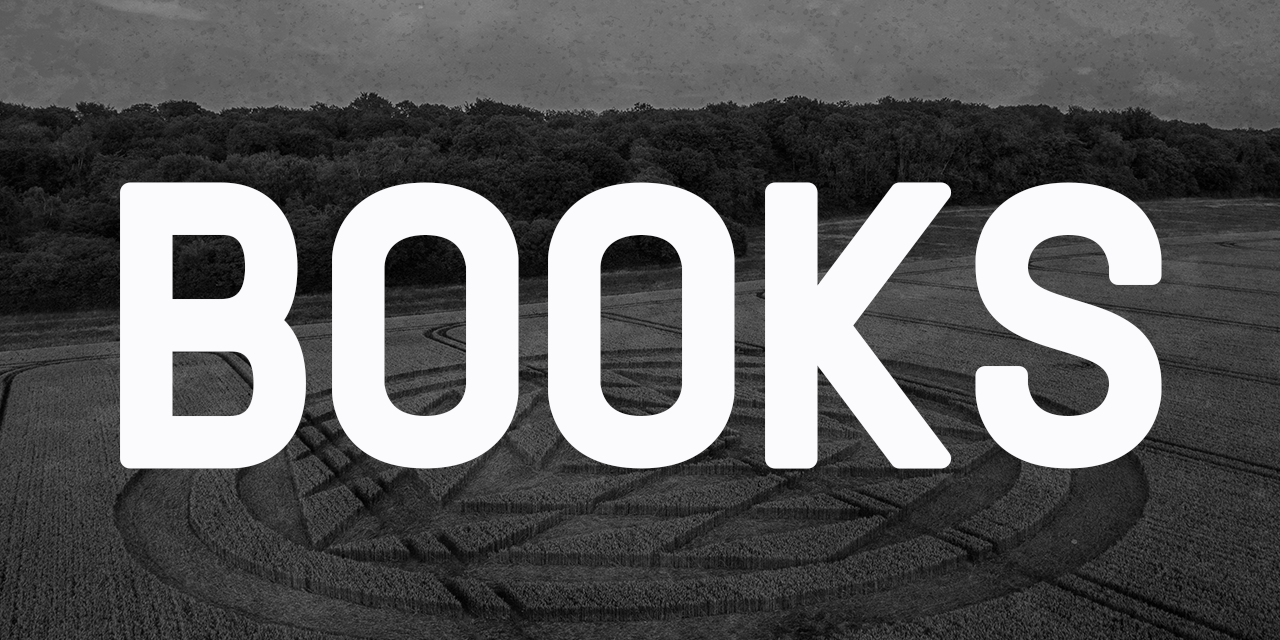 The Paranormal Aspects of Crop Circles — Deciphering the Alien Code

A weighty tome, and a poor one. The first thing that needs to be said about this book is its massive infringement of copyright. It features hundreds of photographs, none of which are captioned or credited, and none of which are used with permission. Sorry, Mr Andov, a ‘fair use’ notice at the front of the book doesn’t cut it. Indeed, I understand that one of the offended parties has complained to Amazon (since the book is self-published through them) and it has been withdrawn from sale. Did anybody other than me buy a copy? Does that make mine the only one in existence?

That out of the way, what exactly do we have here? I’d like to be able to say that the first half of the book gives a potted history of crop circles and outlines the many theories as to their origin, except it doesn’t. The author’s theory, stated as fact and without much presented to back it up, is that crop circles are made by extraterrestrials who live on Mars, Earth, and the moons of Jupiter. He learned this through his contactee experiences and astral travels. No other theories are presented. I’m sorry again, Mr Andov, but I need something a bit firmer than that to go on before I go about shifting my cerealogical paradigm.

Rather than presenting any historical context to the subject, the author jumps straight in with a look at BOL (Ball of Light) videos and photographs, and things quickly come unstuck. The best of the BOL footage — Steve Alexander’s from 1990, for example, or Don Fletcher’s from 1999 — isn’t featured, though the likes of Andrew Pyrka’s and Andy Buckley’s are (and curiously, the Oliver’s Castle footage isn’t mentioned at all).

Next we are treated to a look at the BLT research, which Mr Andov wholeheartedly supports. The author does make the point that Talbot’s association with Robbert van den Broeke does her no favours, but that’s as far as any counter-analysis goes.

The author is much taken by the Chilbolton 2001 and Crabwood 2002 formations — perhaps because they support his theory of origin — and devotes some space to their analysis. The bulk of this research is recycled from Paul Vigay, but at least Andov gives him credit. Sadly the ugly spectre of Vigay having died in ‘suspicious circumstances’ rears its head. A governmental conspiracy is intimated.

As to those who might disbelieve that the circles are of extraterrestrial origin, ‘the shadow Government’ is frequently evoked as operating behind the scenes in circles research, fabricating evidence to support a man-made source. Colin Andrews is given short shrift (though hilariously, the author frequently mixes up Colin Andrews and Andrew Collins), as is Andrew Pykra. The rest of the vast body of research into man-made circles is barely mentioned.

The last third of the book – almost a hundred pages – is devoted to the author’s analysis of specific circles. This is all based on his astral travels rather than any actual circles research, and as such its benefit is questionable. A sample paragraph will suffice to give the reader a feel, in this case Woodborough Hill, August 2000:

When the soul completes all the given steps, the Psionic Force will go out from the center of the Vector Equilibium which has become a point of singularity, towards the edge of the FOL halo. The Psionic Force will start moving from the FOL disk out to its halo, down to the vortices towards the point of singularity agin and bck out again in a loop.

Perhaps it’s for the best that this book is no longer available, as I really can’t recommend it. I get the feeling the author has never been in a circle or read one of the many books on the subject, having conducted all his research via the internet (Facebook groups are mentioned). His sometimes poor English doesn’t help matters, either. I realise he isn’t from these shores, but couldn’t he have got a friend to proof-read it before publication? 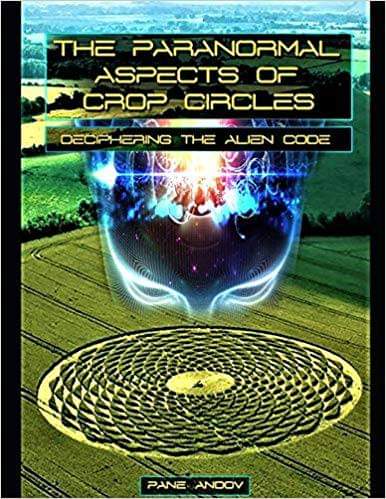 Summary Good luck finding this stinker in its current form as multiple copyright breaches have seen it withdrawn from sale. Probably the best thing for it. 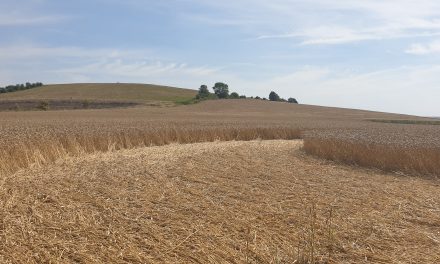 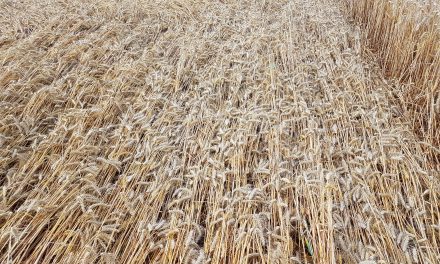 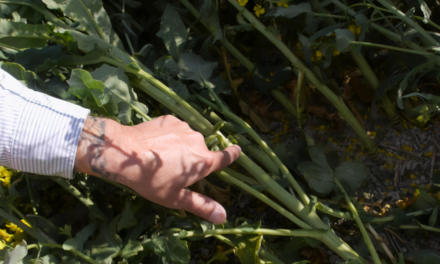 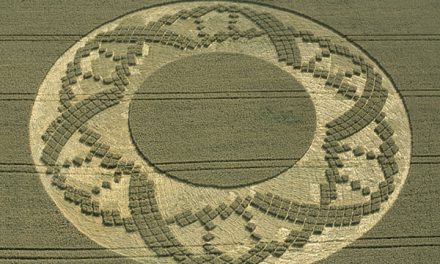