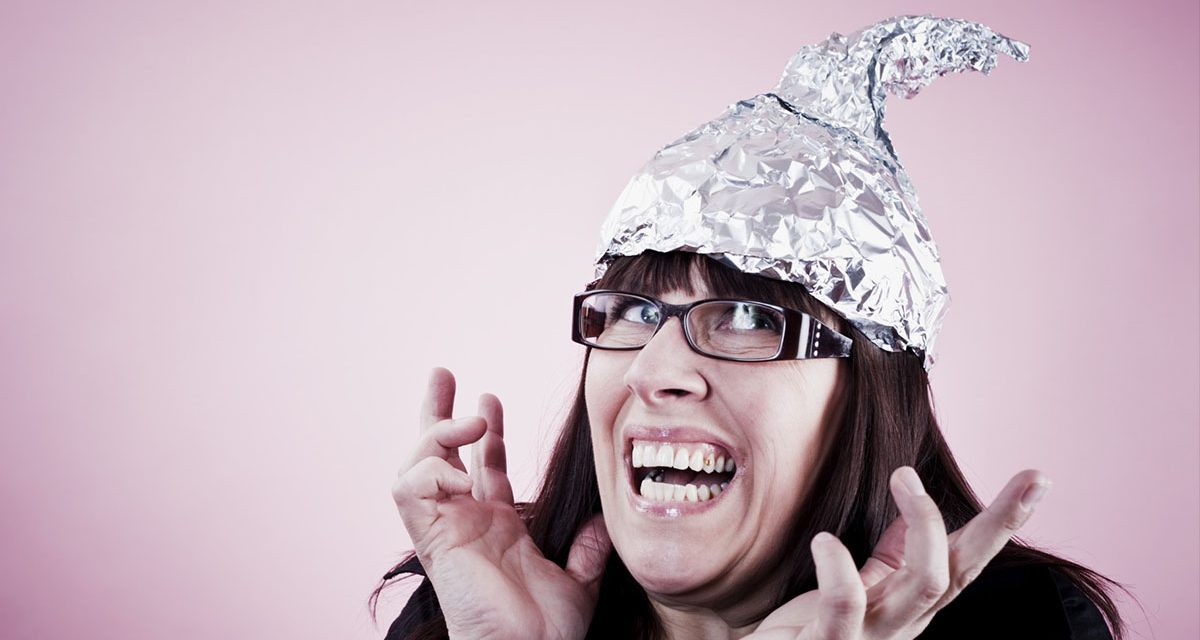 Some things are so predictable. It seemed inevitable we would see a coronavirus linked crop circle and one, of sorts, has arrived. Andrew Pyrka, former owner of Crop Circle Wisdom, has been sent a manipulated image of a fake crop circle at Honeystreet, Wiltshire, by an ‘anonymous source’: 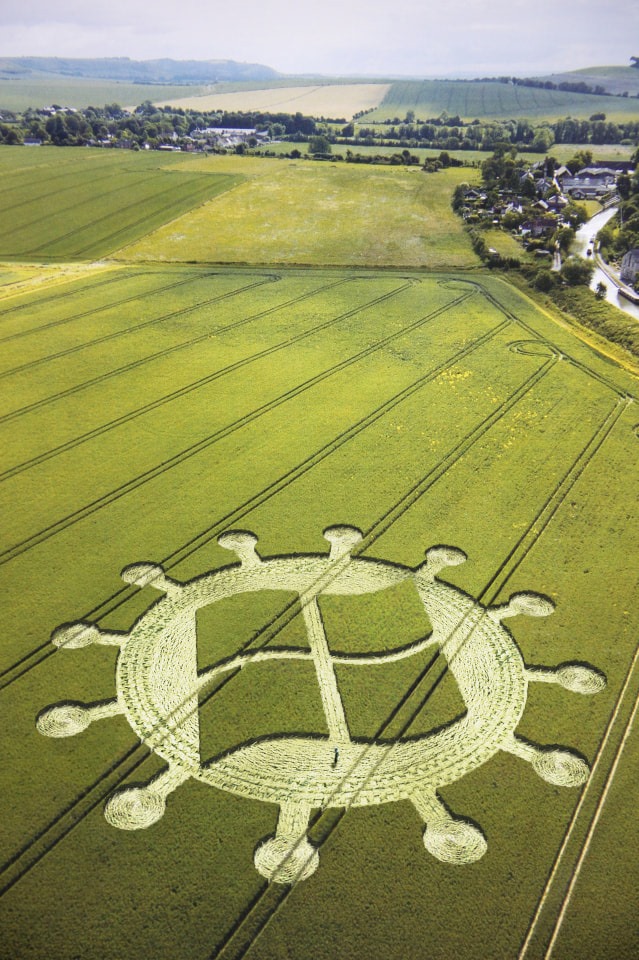 Accompanying the photograph is a warning:

This image was created to inform mankind. Share as much as possible. Interpretation of what it means is up to the viewer. What text people want write next to the image is up to them. Beware!

So what’s going on here? Manipulated images like this have appeared every now and again. One example, back in 2017, came from someone calling himself Paul Smith. That was sent to the Crop Circle Connector. Photographer Steve Alexander was subsequently (and laughably) blamed by the Connector, although one oversized infant somehow believed The Croppie was responsible. If only The Croppie‘s graphic design skills were that good.

Mr Pyrka’s ‘anonymous source’, maybe located in the north-west of mainland Europe, perhaps wants the public to believe Microsoft founder Bill Gates — hence the Windows logo — is responsible for creating Covid-19. This conspiracy theory suggests Gates’ past predictions of a global pandemic equate to his guilt. Throw in the Bill and Melinda Gates Foundation’s involvement in the attempts to find a coronavirus vaccine and you have a neat idea: Bill’s vaccine patent will ensure he profits from the virus he created. Such allegations against Bill Gates are almost certainly complete, tin-foil hatted nonsense. It’s hardly a subtle scheme and epidemiologists have been warning of an overdue global pandemic for a very long time now.

Whatever, kudos to the ‘anonymous source’ for the creation of an image that is good enough to fool the untrained eye. 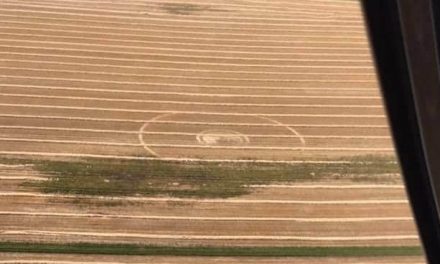 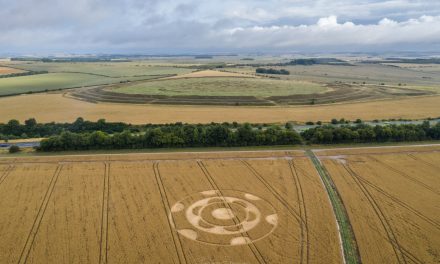 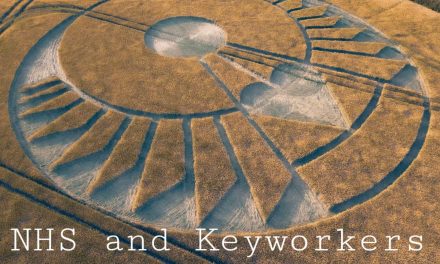 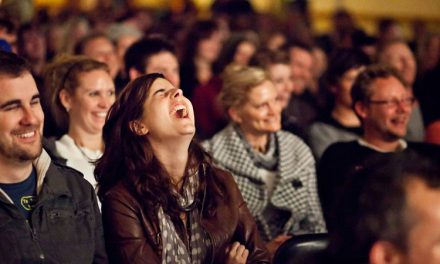