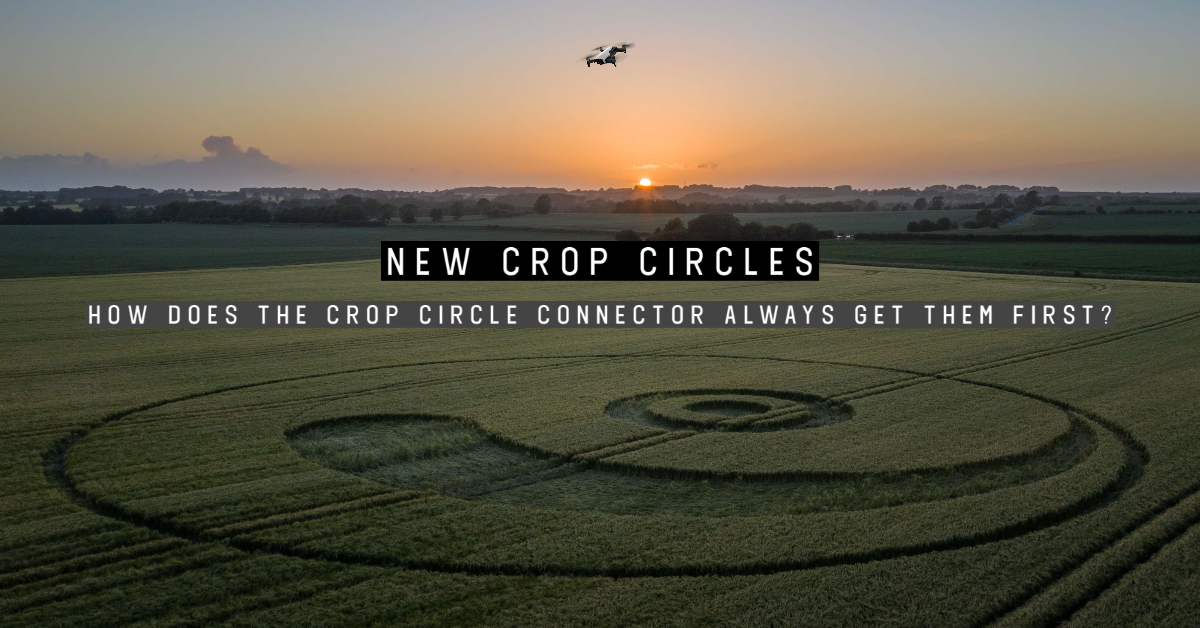 Sometimes things need to be said without beating around the bush. So here are two questions that are repeatedly thrown at The Croppie. One, just how does the Crop Circle Connector know the locations of new crop circles before anyone else does? Two, just how does the Connector get photographs of these new formations at the crack of dawn on the same day the circles are reported?

Once upon a time crop circles would be formed in locations where they would be easily visible and readily discoverable by the public. Model locations for this ‘organic’ method of discovery included tourist hotspots like the Avebury-Silbury Hill complex (Wiltshire), as well as fields under the hills and slopes of Cheesefoot Head (Hampshire), Bratton and Alton Barnes (both Wiltshire). Anyone who was lucky enough to find a new circle glistening with morning dew would excitedly tell their fellow croppies about what they’d found. The Crop Circle Connector would have been high up on the list of contacts. Even if they weren’t in the loop to begin with, someone in the know would eventually inform them. In course, someone from the Connector — usually ‘John Montgomery’ and later Matthew Williams — would take to the air to capture some photographs.

Things changed as Wiltshire farmers began to take a less tolerant approach to the circles. New formations became prey for the combines within just a few hours of appearing. To guarantee a photo of a new circle, the Connector needed to become more proactive. The ‘organic’ approach was no longer reliable. Not that it hasn’t stopped some circle makers from going down this path.

Now we are in the age of the tip-off. On occasions the Connector are almost certainly aware that something will be going down in a specific location on a certain night. They will alert their photographers to be ready to visit the locality at first light and get their images. At first glance this may seem sensible but The Croppie believes the approach to be unhelpful. It must be infuriating to be a farmer and not learn of the man-made circle on your land until it has been shared on the pages of the Connector and its associated social media outlets.

Astute croppies are aware of how the game works but the dominance of the Connector as the best known circles website means its owners have found it possible to remain silent.

So here are your answers to those two questions. The Connector gets to those new circles first as, in a fair percentage of cases, it is in the know. Simples. 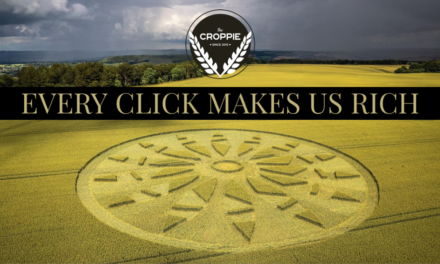 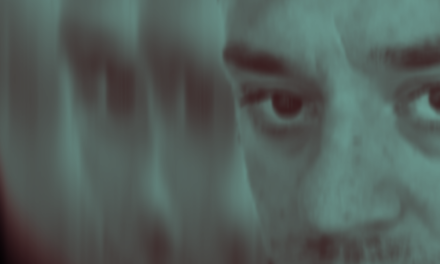 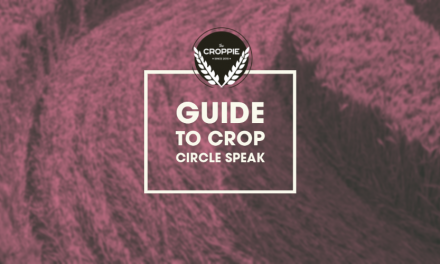