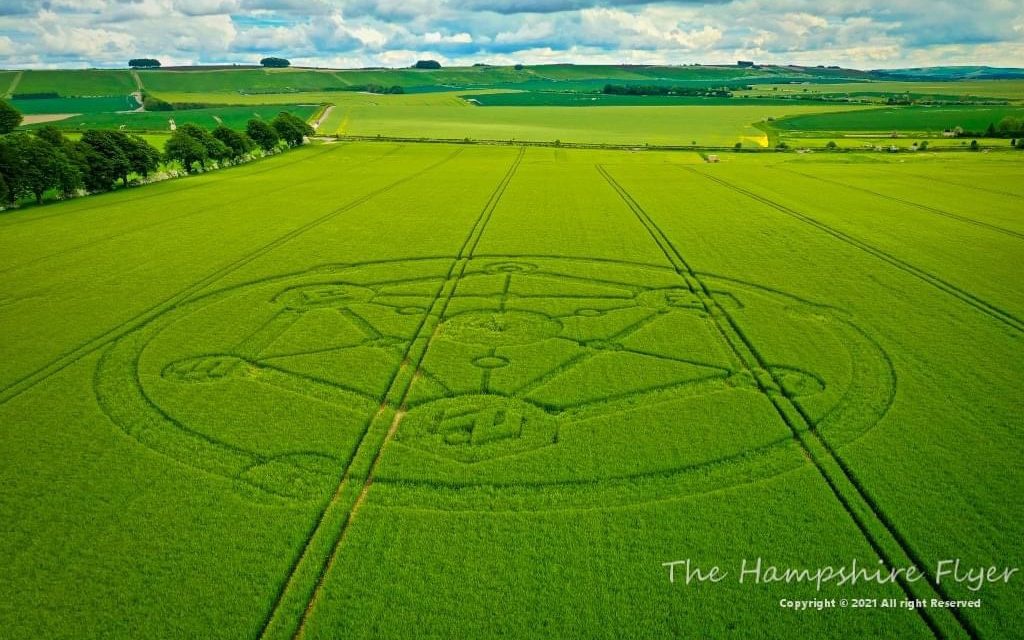 Lead photograph by The Hampshire Flyer

Battle Royale gamers will almost certainly recognise the crop circle that recently appeared at Broad Hinton, Wiltshire. Commissioned by Epic Games, its appearance mirrors that of the ‘crop circle’ included in the new season of the popular game Fortnite.

The springy state of the crop — young barley — suggests the circle had been in the field for at least a week prior to being made public on Saturday 5th June.

Despite some conspiracy theories doing the social media rounds, the farmer has said this circle is most definitely manmade. He has requested would be visitors stay away. 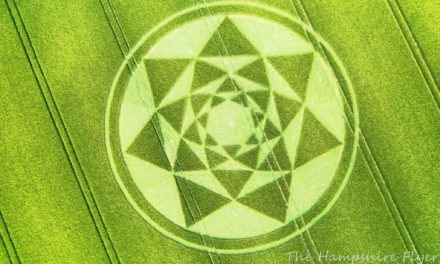 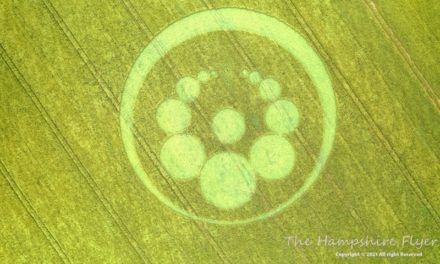 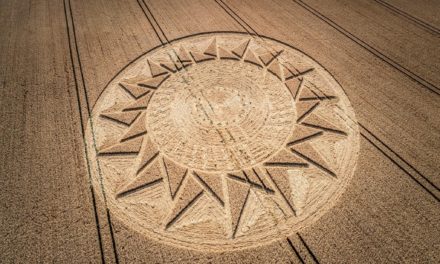 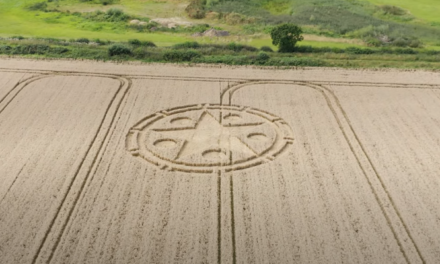