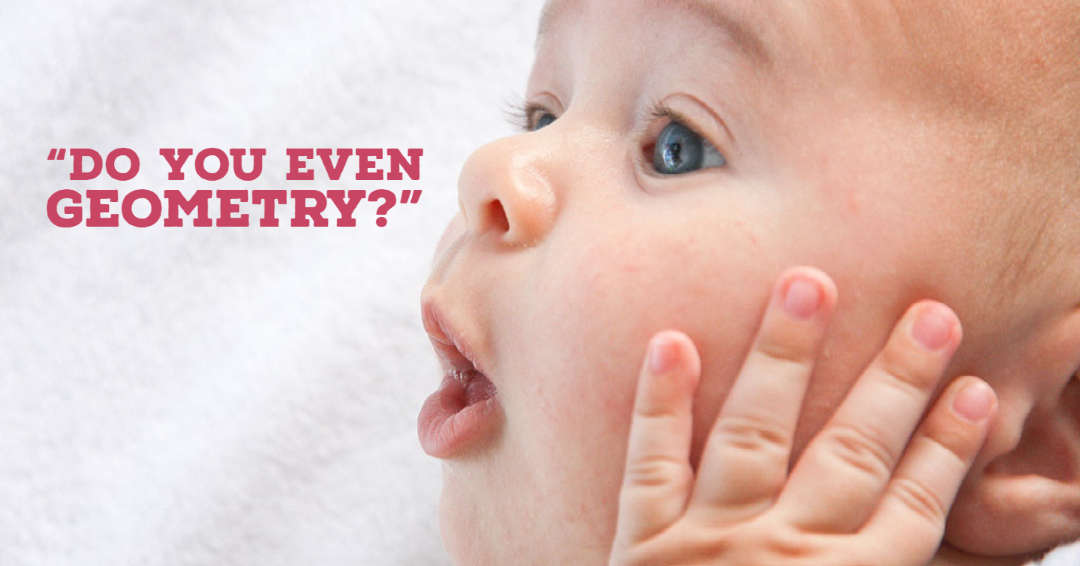 The Croppie has received a tip-off from a Dorset based reader stating the circle mentioned below is close to Shillingstone, near Blandford Forum.

Dan Davies is back and as charming as ever. The Team Ten Watt plank walker and rent-a-protester from Poole has once more been imploding online and showing everyone how charmingly misogynistic he can be. When he’s not describing one female croppie as ‘wet to the knees’ and possessing an ‘otter’s pocket’ he’s stating she’s performing favours for truckers by the side of the A303. What a catch this man is.

Davies has been aided in his online festival of sexism by a fellow from Hampshire. In addition to slut-shaming the same female croppie, this individual has been taking digs at another croppie with regard to their supposed sexuality and supposed gender identity. It’s a sad throw back to 1978. Anyhow, The Croppie doesn’t need to deal with said individual. His actions are low enough in themselves. 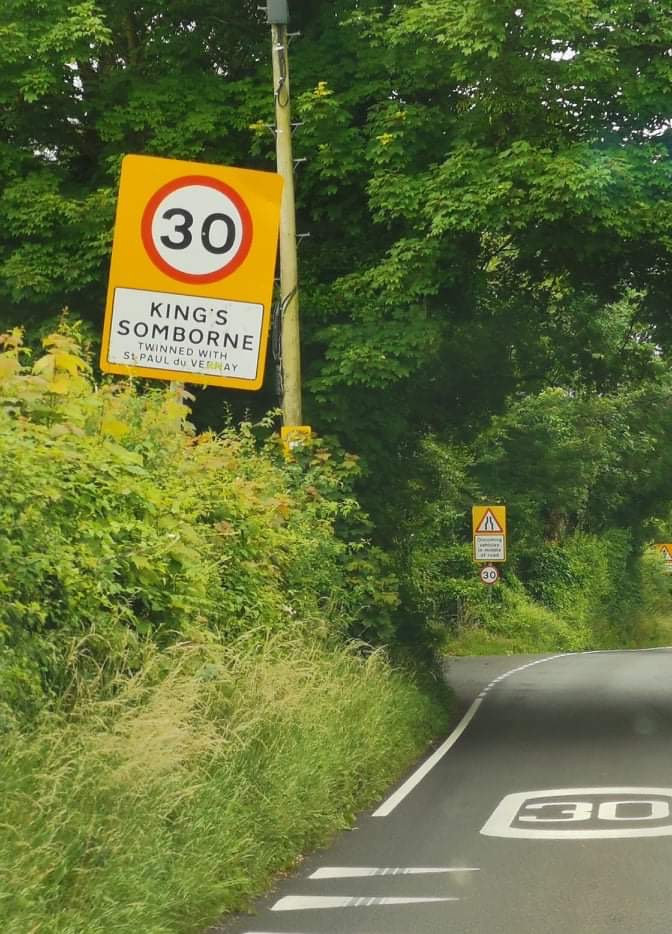 A random photo of a random village in Hampshire. The anonymous individual referred to in this article does not have a long-held reputation as the settlement’s prize idiot, misogynist, homophobe or transphobe.

Back to Dan who talks a lot but lacks in end product. Just take a look at what dropped via his Frack Off account on social media on the morning of 8 July: 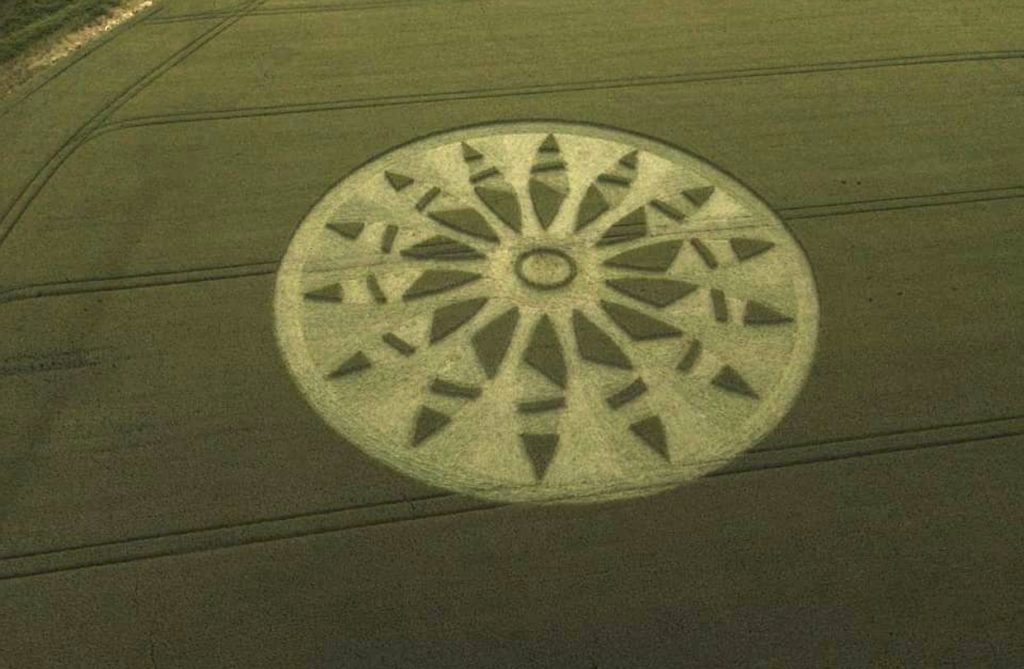 Apparently we should be thanking him for what he’s created here. Given how much Dan dislikes ‘recycled’ elements in a circle, together with ‘visible construction lines’, ‘wonk’ and a ‘cookie cutter’ appearance, it’s amusing he’s produced all of these ingredients in one sitting.

The Croppie was sent a photographic analysis on a direct overhead:

Now, let’s make one thing clear — The Croppie appreciates that elements from one crop circle will inevitably later appear in another, whether by design or otherwise. It is genuinely difficult to come up with something new. Similarly, The Croppie has no issue with visible construction lines as some wonderful circles, including the greats, possess them. It’s just the irony that is amusing … plus the dismal construction: the sizing and shaping of the petal segments is uneven throughout.

Dan was quick to claim ownership of this crop circle, engaging in a rather curt conversation with the admininstrator of one Facebook group: 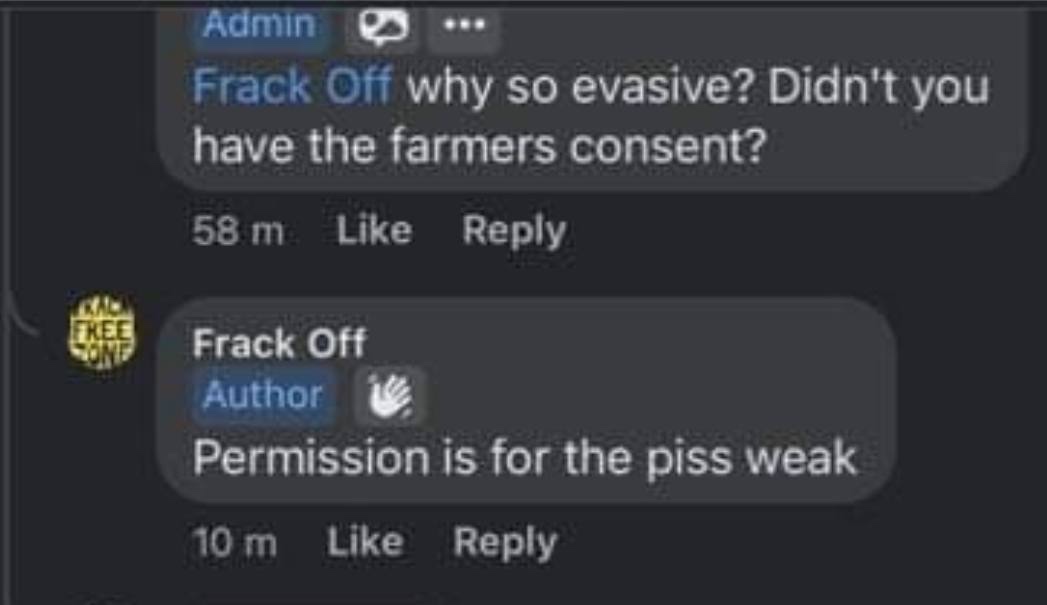 Later in the day, elsewhere on Facebook, Dan quickly denied his involvement when he was called out on it, instead blaming the two croppies he and his Hampshire based matey had been bothering. As if to show he was all in a lather, or possibly under the influence, Davies then hilariously wrote ‘I hear its [sic] newbies an [sic] for very early work, I commend it’. Funny that.

But why deny it Dan, when you’ve already admitted your involvement? Embarrassed? 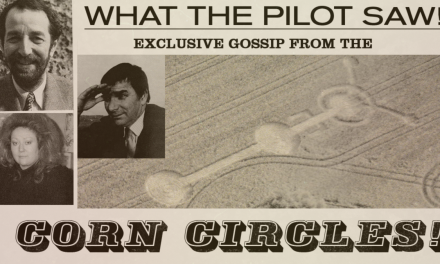 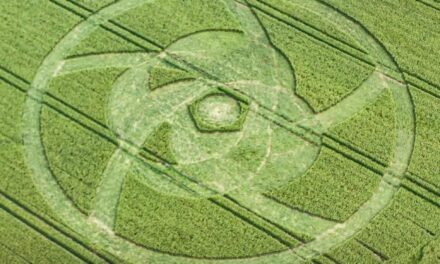 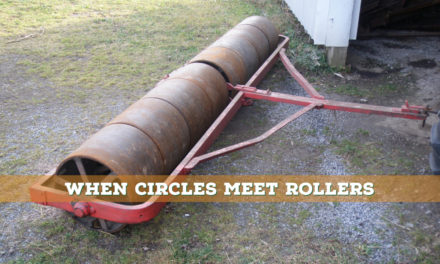 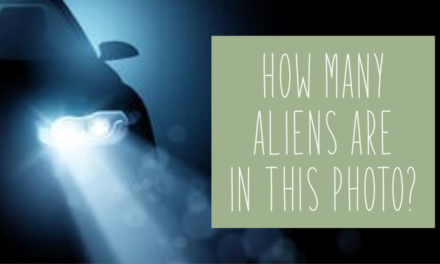