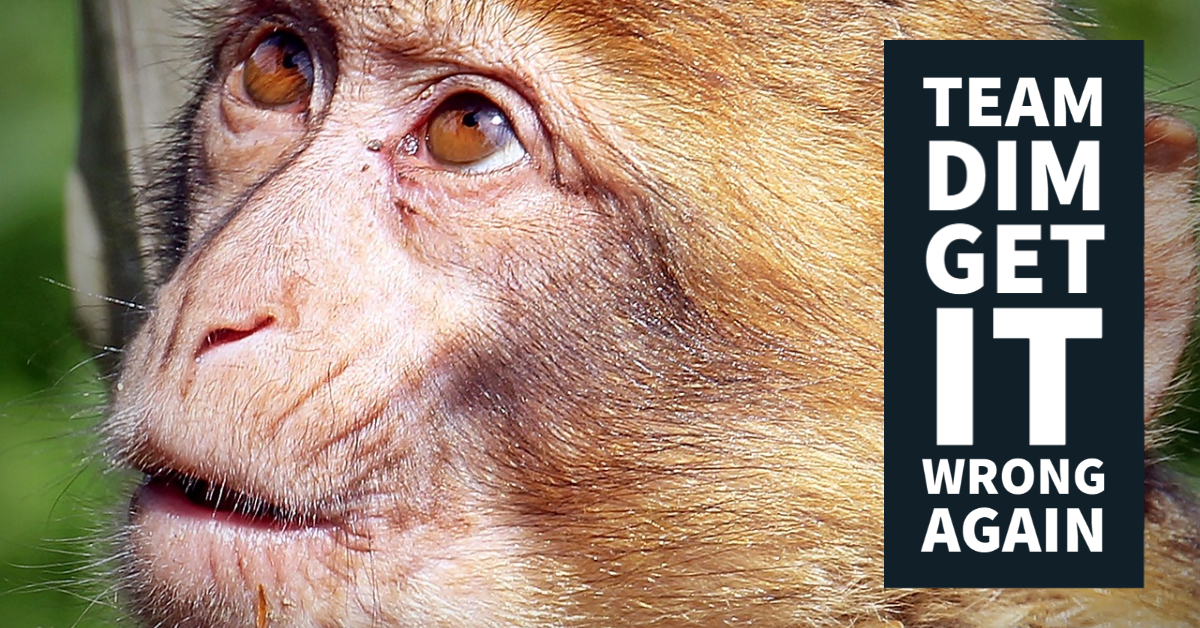 A Matter Of Diameter

The Croppie is squirming with embarrassment having watched Dumb Davies and Dumber Hine mocking the sizes of crop circles in England in 2021. Apparently very few are anything ‘less than 30m’ in radius according to Dumber. Predictably, Dumb guffawed along to support his ‘mentor’.

Let’s take a look at Dumb Davies’ mess in Dorset and use Google Maps to gain a good estimate on its size: 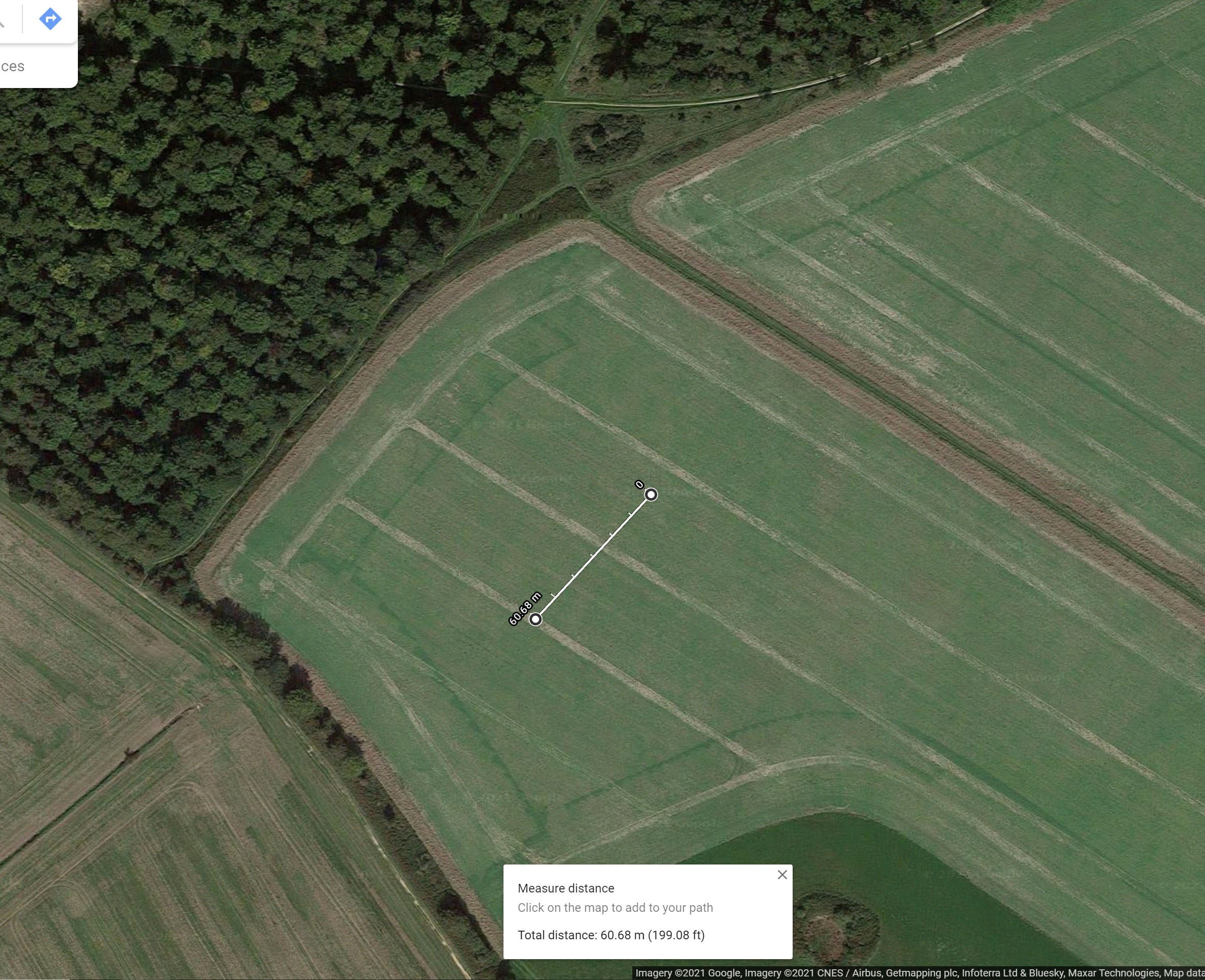 Well, whaddya know? It’s in the region of 60m in diameter … a radius of 30m! The same length as the surveyors tape available in most hardware shops. Not a good start.

Now let’s draw a comparison to the circle that has been variously placed at Crawley Down, Barton Stacy, Dead Man’s Belt and South Wonston (delete as appropriate): 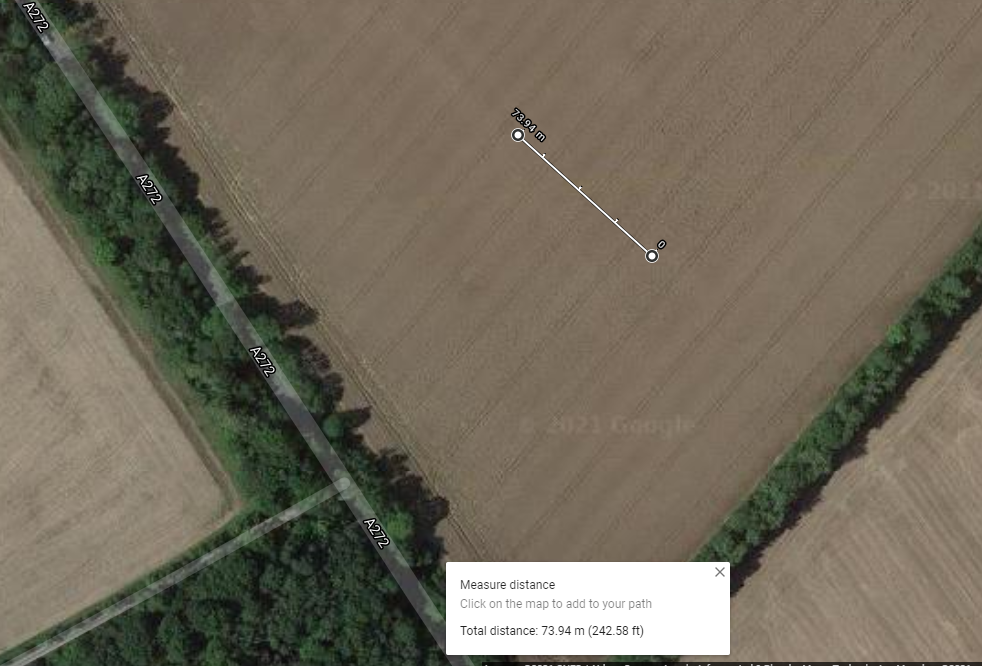 Yes, 73m diameter, a radius 36.5m, blowing Dumb and Dumber’s claims out of the water about the sizes of domestic crop circles

Yet D&D weren’t finished, turning their attention to a recent circle found close to Buchendorf in Bavaria, Germany. ‘It’s a Biggie,’ spurted Dumb Davies, for once not needing to compose a terrible rhyme to support his point.

‘Wow a 50m [radius] ring’ ejaculated Dumber warmly, being dazzled by the size of a circle he would otherwise dismiss as basic and uninspired. 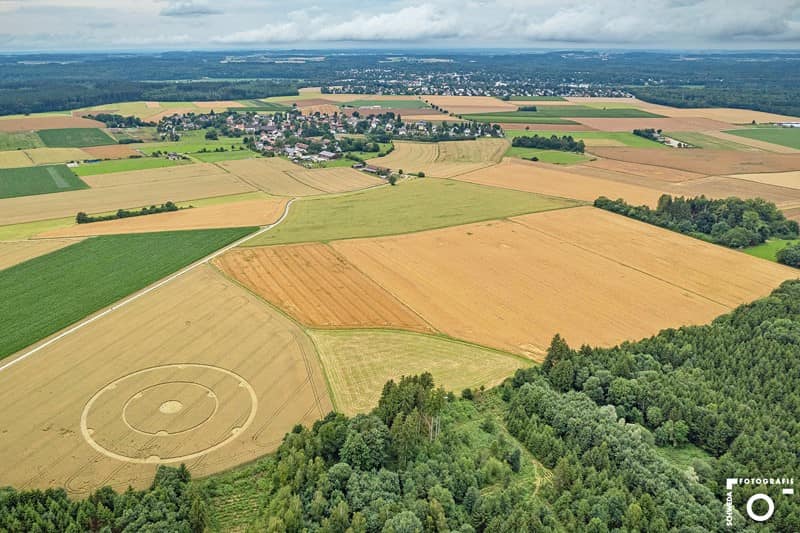 Design aside, is this a 50m radius, therefore 100m diameter, outer circle we’re looking at? Google Maps will tell us… 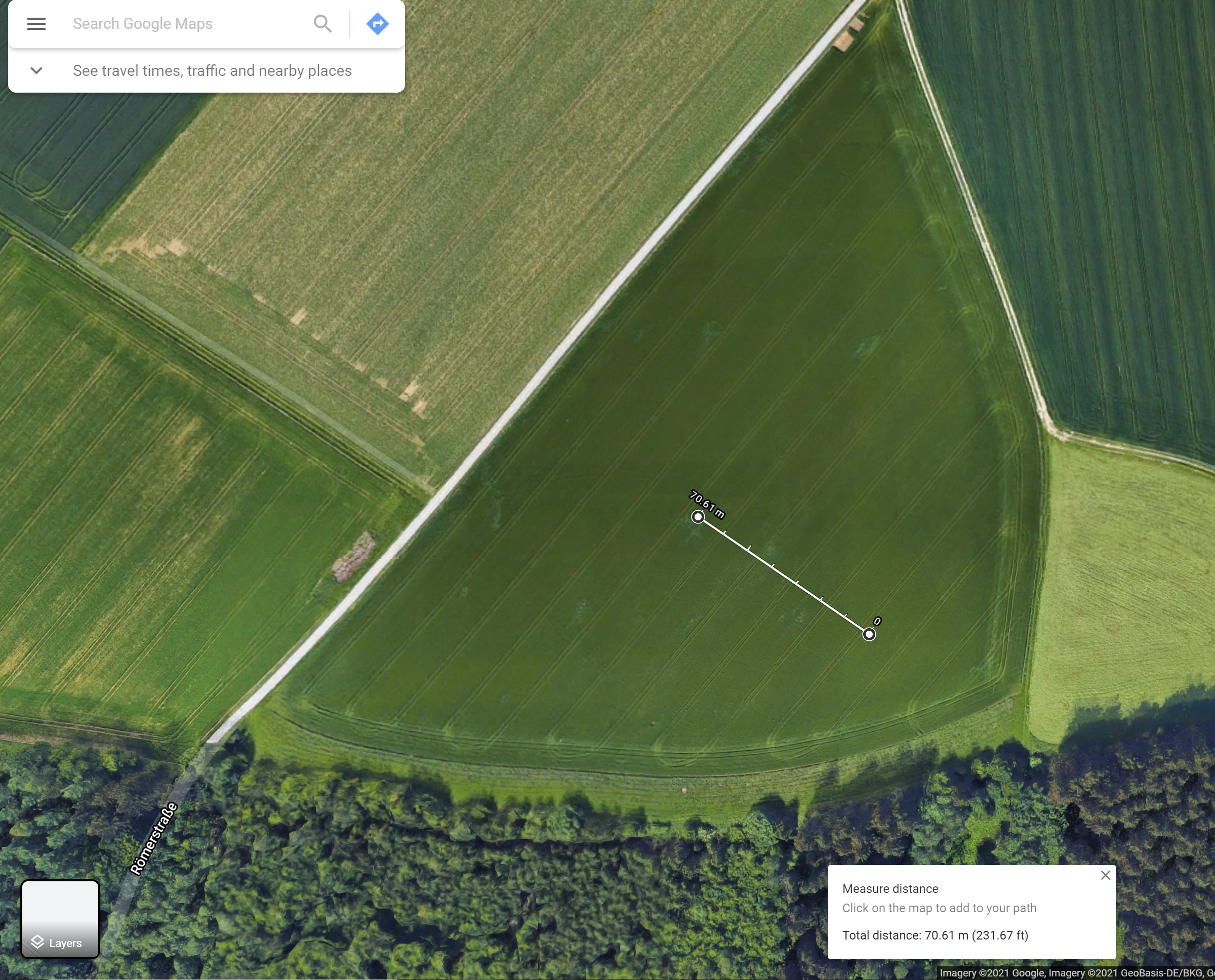 70.61m diameter … a radius of around 35m. So much for the 50m radius ring. The German crop circle is roughly the same size of the one at Crawley Down, albeit marginally smaller.

Once again Dumb and Dumber have no idea what they’re talking about. They’ve simply assumed that the fields in question all have tramlines spaced an equal bout (distance) apart from each other.

There are two morals to this episode. One, a photo can’t tell you everything when it comes to the size of a crop circle. Two, and more importantly, beware of people with low intelligence making bold proclamations on social media. 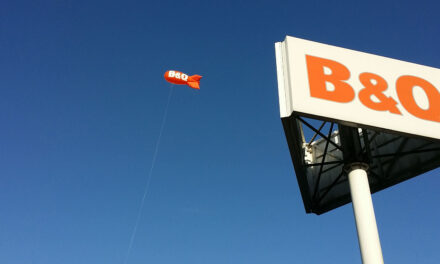 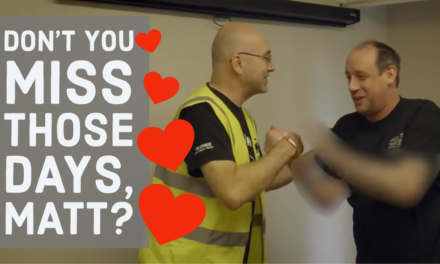 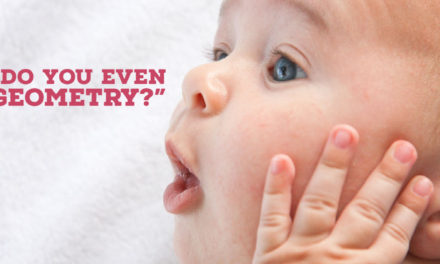