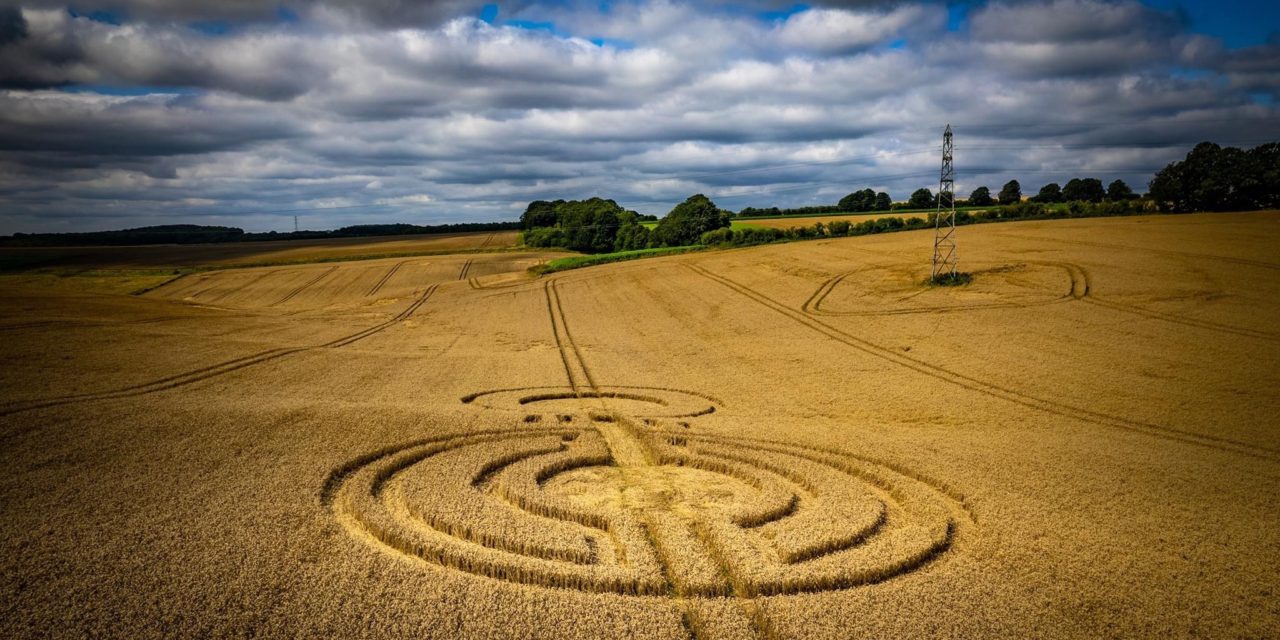 Do you remember when crop circles used to look like this? 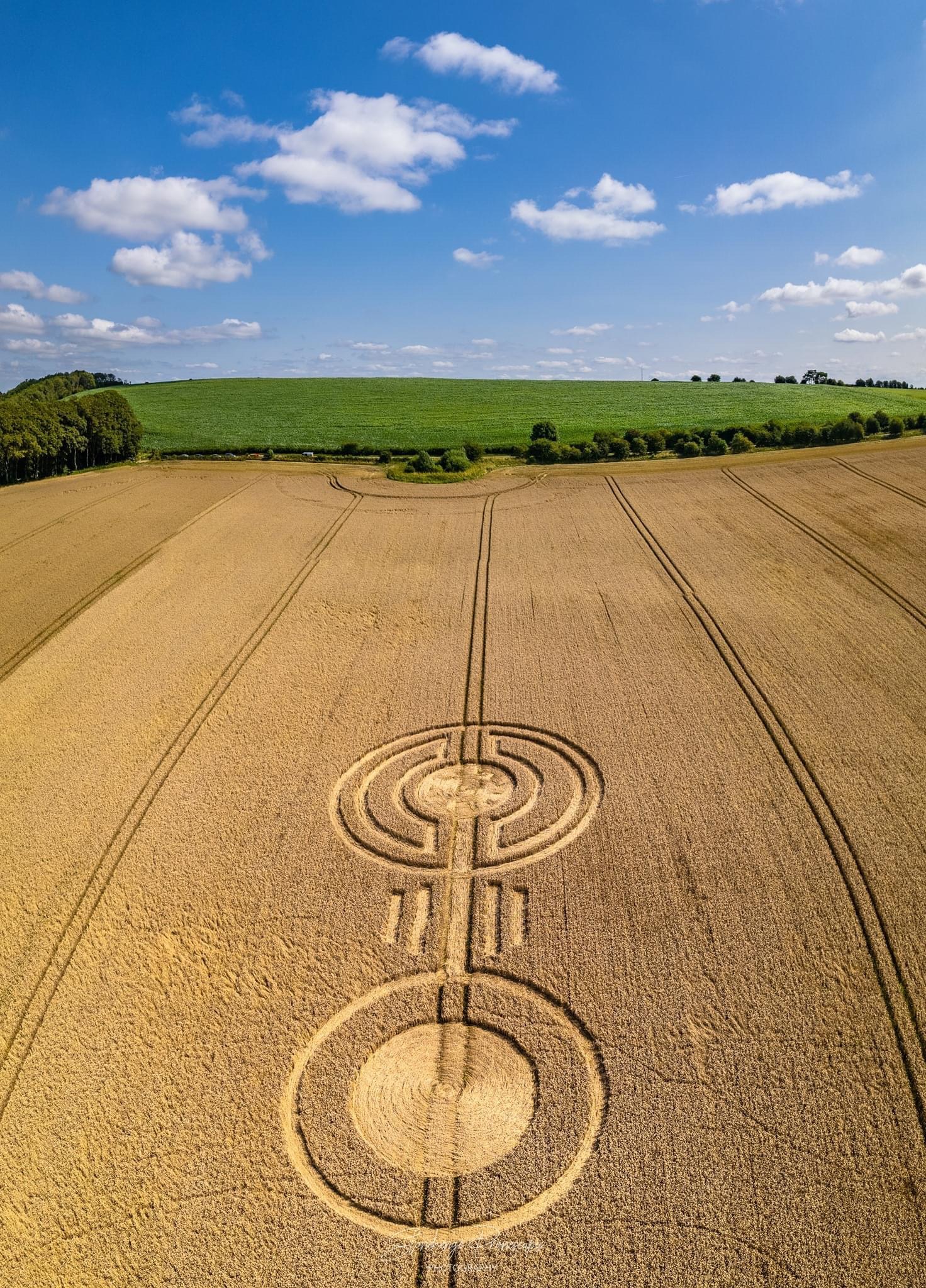 Simplicity and placement are the magical facets of a pictogram, but not everyone understands that. Perhaps they’re viewed as outdated in 2021. Unattractive, basic and simple. A weird old Leyland as opposed to a contemporary Bentley. Maybe those who mock old style circles just never experienced the wonder of watching an early 1990s television report and seeing shaky aerial shots, or viewing indistinct footage of a ‘glyph’ captured from a hillside.

It’s telling that someone who always knows better has been complaining that this pictogram is centred on a tramline. The Croppie won’t name them, but it’s easy to be a know all when you’re devoid of any sense of crop circle history. Another know all who knows very little.

Crop circles weren’t always about size or being flashy. They could be small and simple. Circles. Rings. And then the straight lines came in during 1990 and the pictograms were born. A fair few pictograms were centred upon tramlines. Just like this formation.

Take the time to read books by the likes of Pat Delgado, Colin Andrews and Michael Green. Read the old editions of magazines such as The Cerealogist in the documents section of this site. You might learn something.

Photographs and video from The Hampshire Flyer: 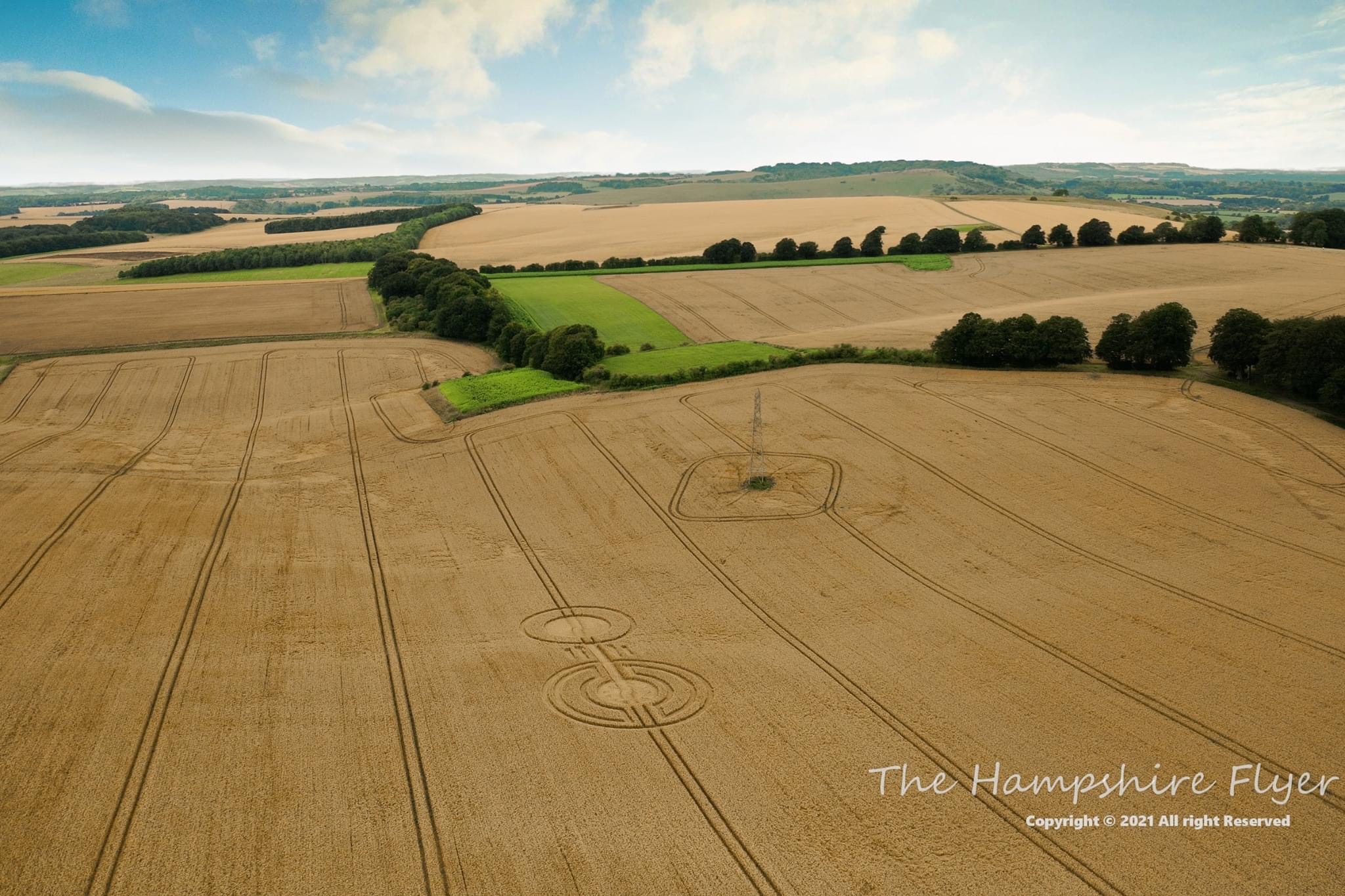 Photographs and video from Nick Bull: 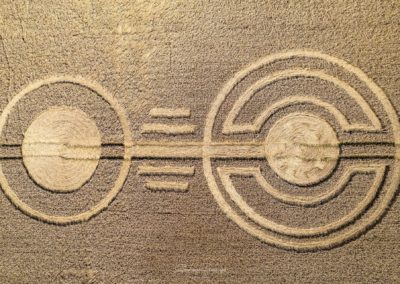 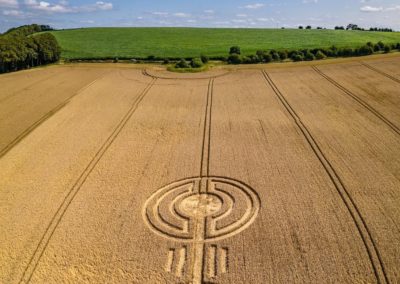 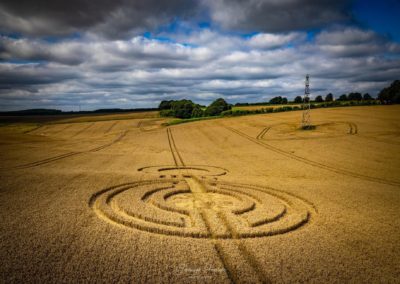 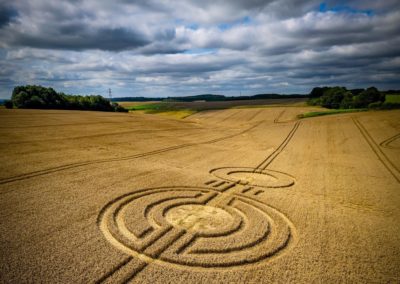 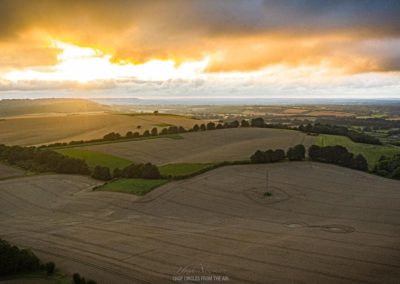 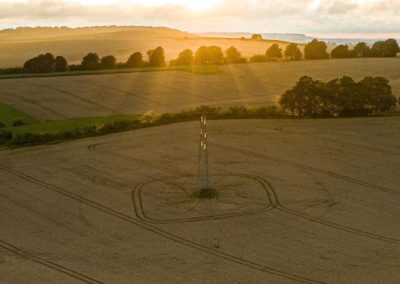 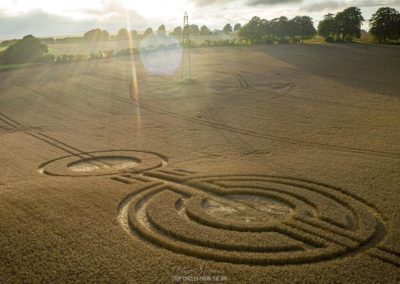 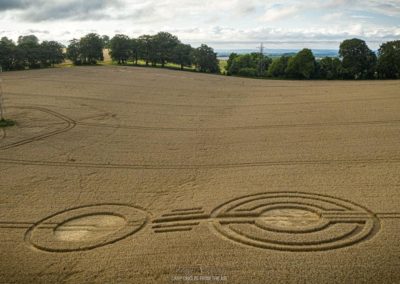 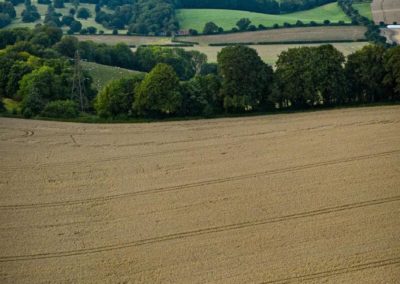 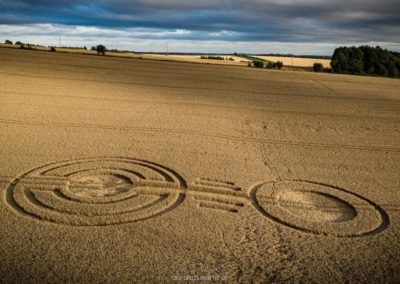 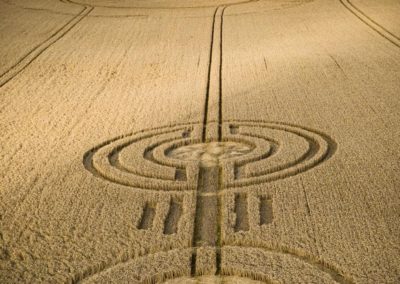 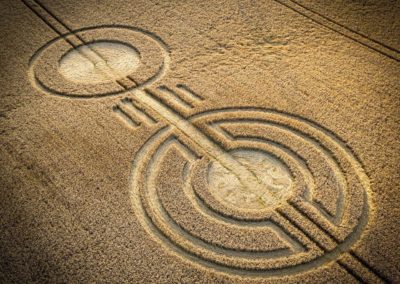 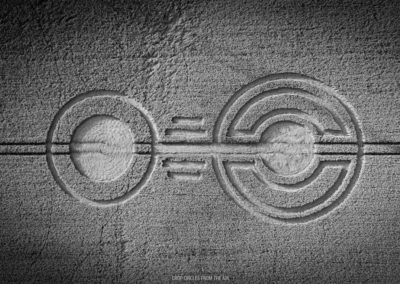 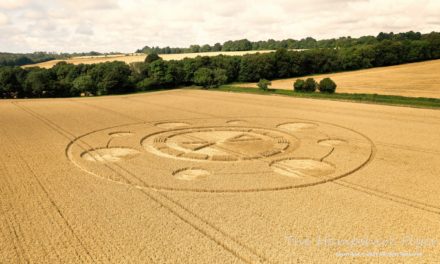 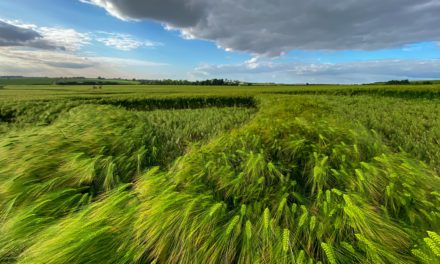 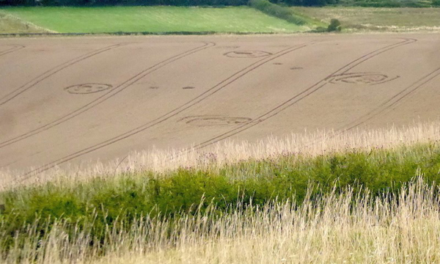 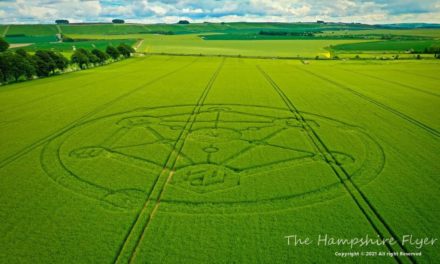