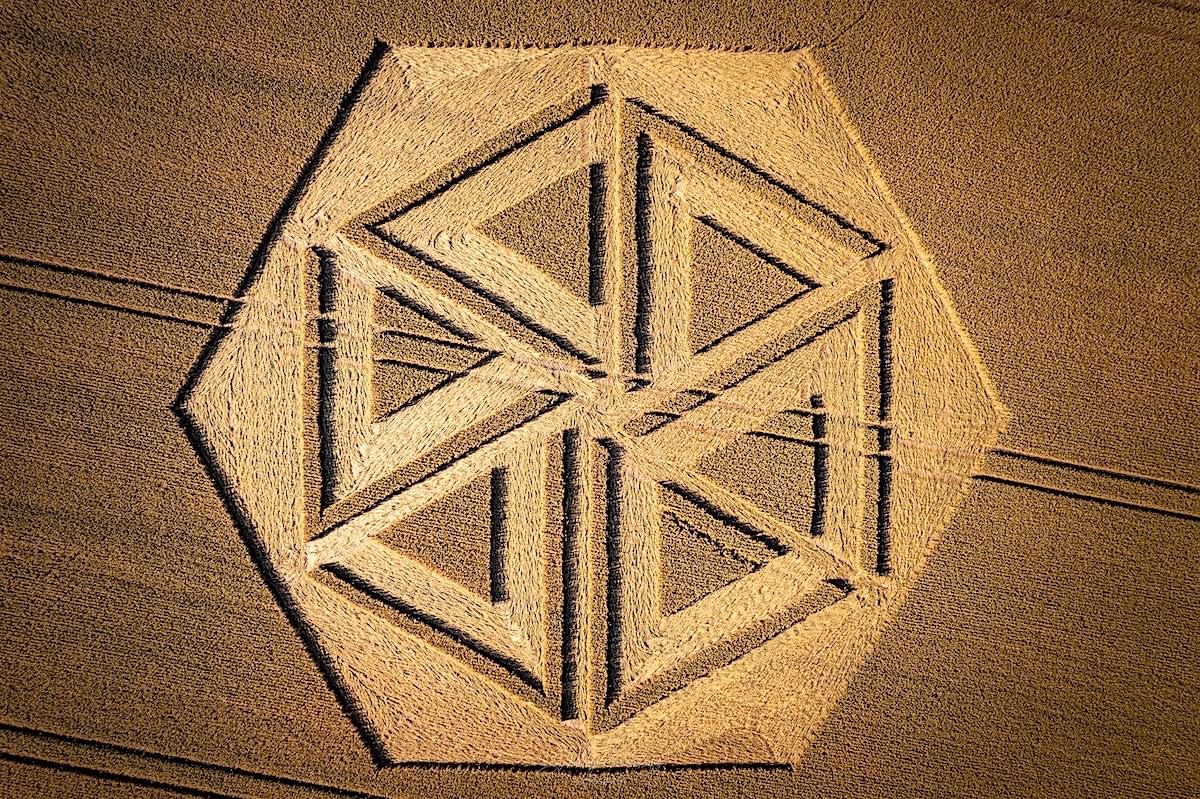 A circle that doesn’t look as you’d probably expect; we’ve already seen comments saying its non-uniform appearance represent the wrongs of the world in 2022. 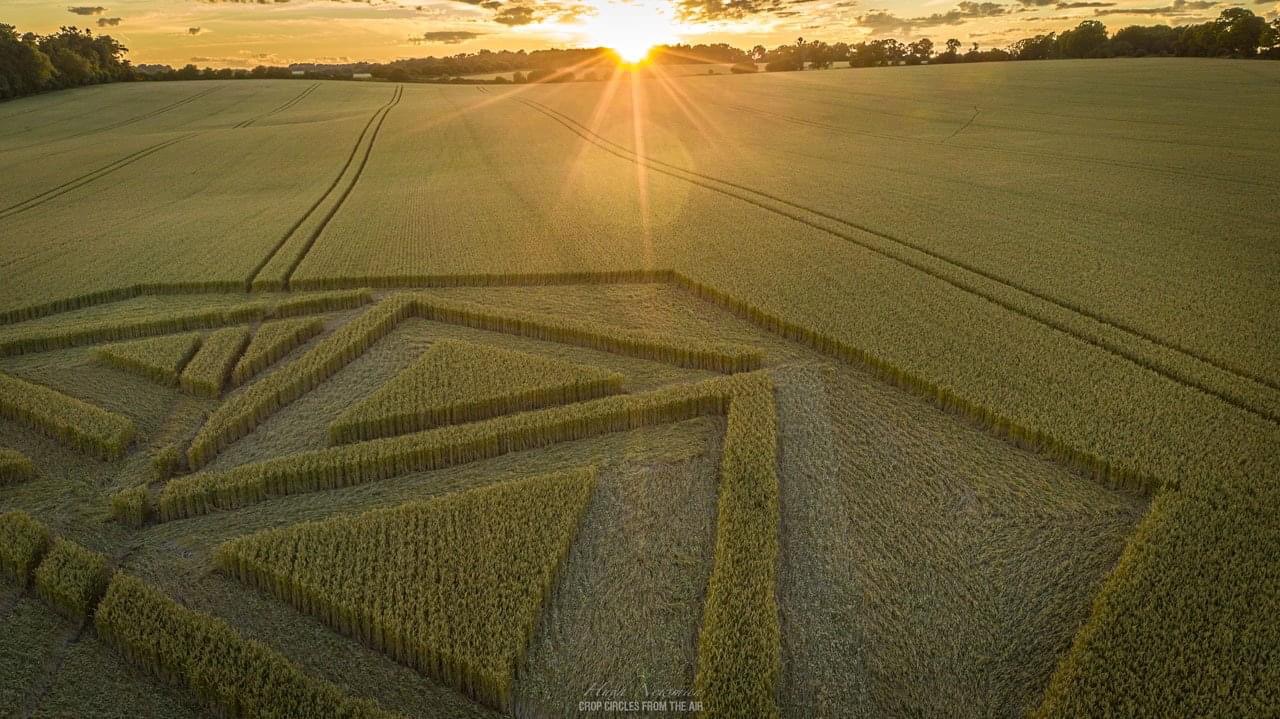 It seems this circle first came to light on on 10 July on a video from someone’s personal YouTube account. The video shows the circle in green crop, suggesting it has been in the field for a while — a possibility supported by the formation’s slightly weather beaten appearance.

Unfortunately it appears the farmer at Ramsbury Estates is unimpressed by the crop circle and has stated he may mow it out. He has also requested nobody enters the field.

UPDATE: As of 12 July we’ve heard some peculiar stories attached to this circle. The first is that the farmer apparently claimed to have found planks, rope and string in woodland adjacent to the field. For the second, read on: 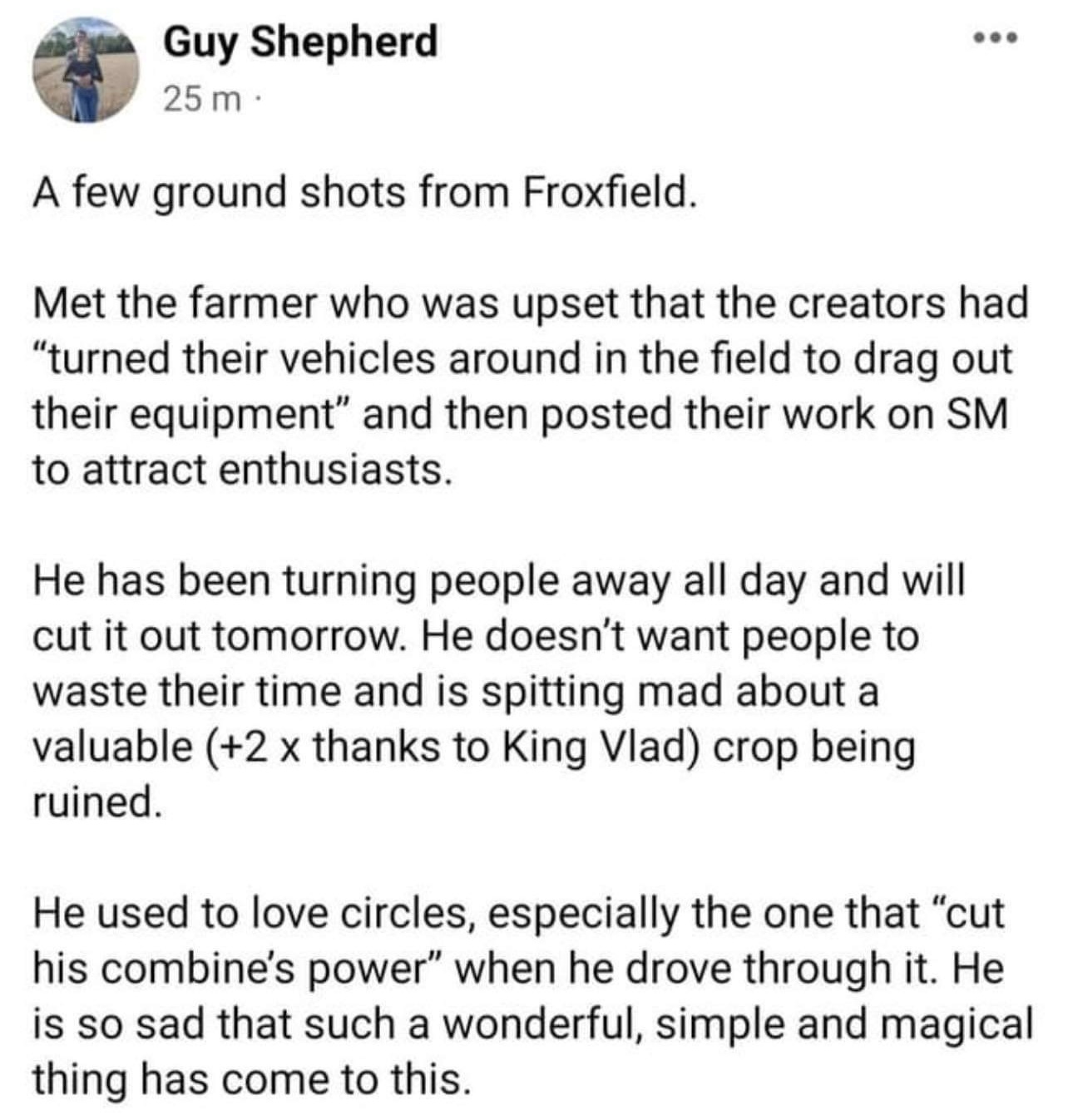 So, apparently the circle makers drove their vehicles into the field to haul their equipment out! For the life of The Croppie we simply cannot understand why any circle makers would even consider doing such a thing. Then again, stranger things have happened — and it’s definitely true that some circle makers have taken a drone into a field with them to film their work after its completion. (Just look at the half-lit videos that have emerged from Dorset over the past couple of years.) In this case we can only guess as to the origins of the mysterious YouTube video that initially announced this circle’s arrival: 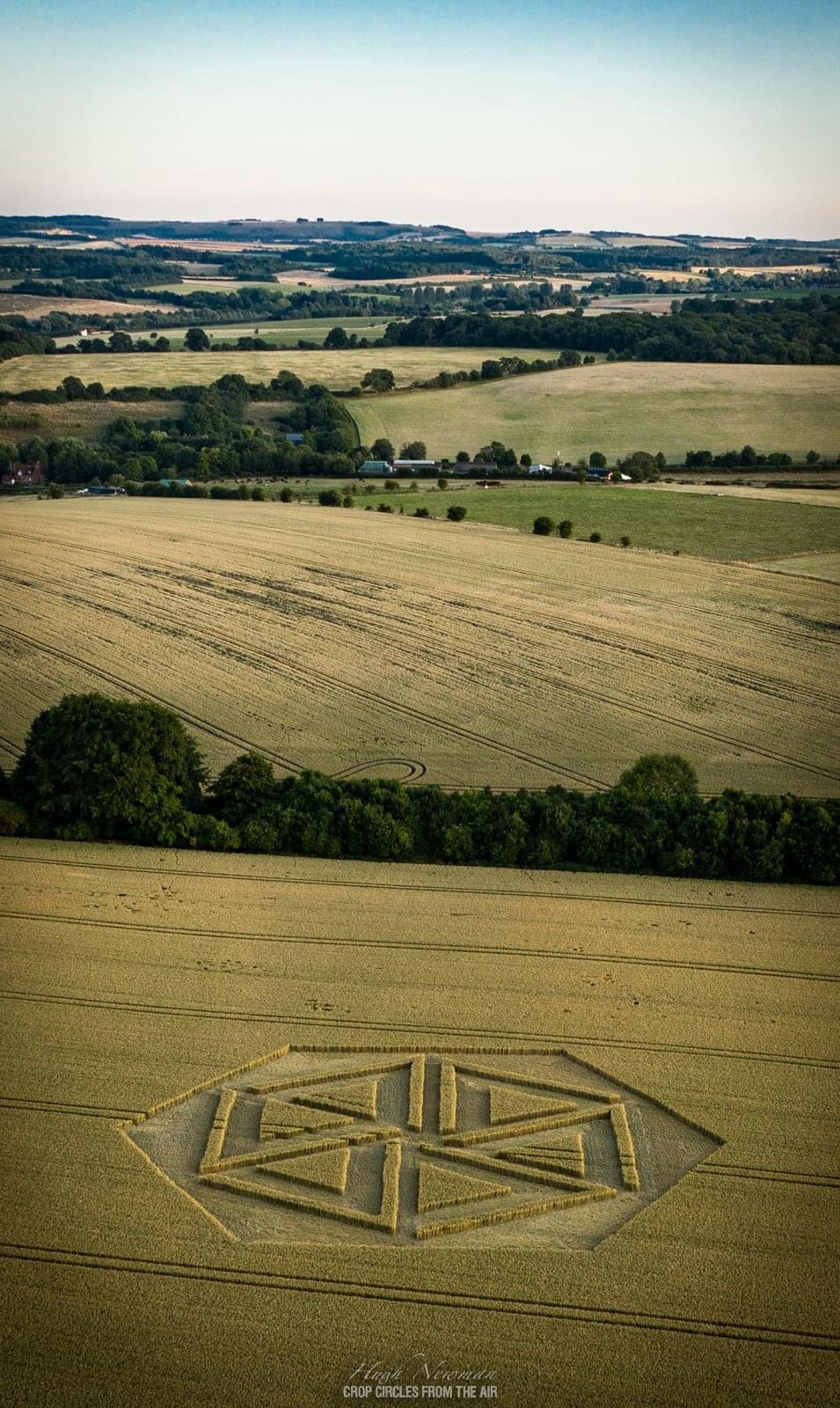 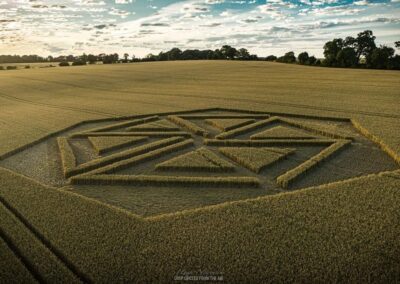 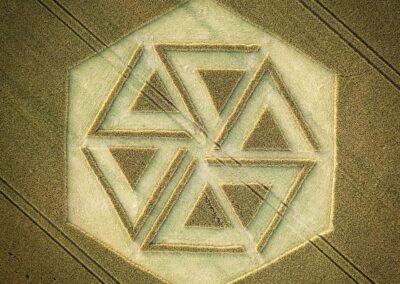 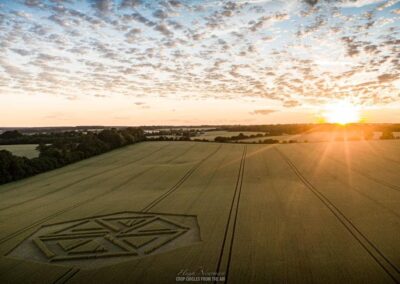 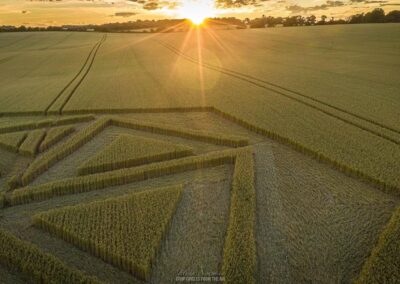 GALLERY BY THE HAMPSHIRE FLYER See more of The Hampshire Flyer’s work by clicking here. 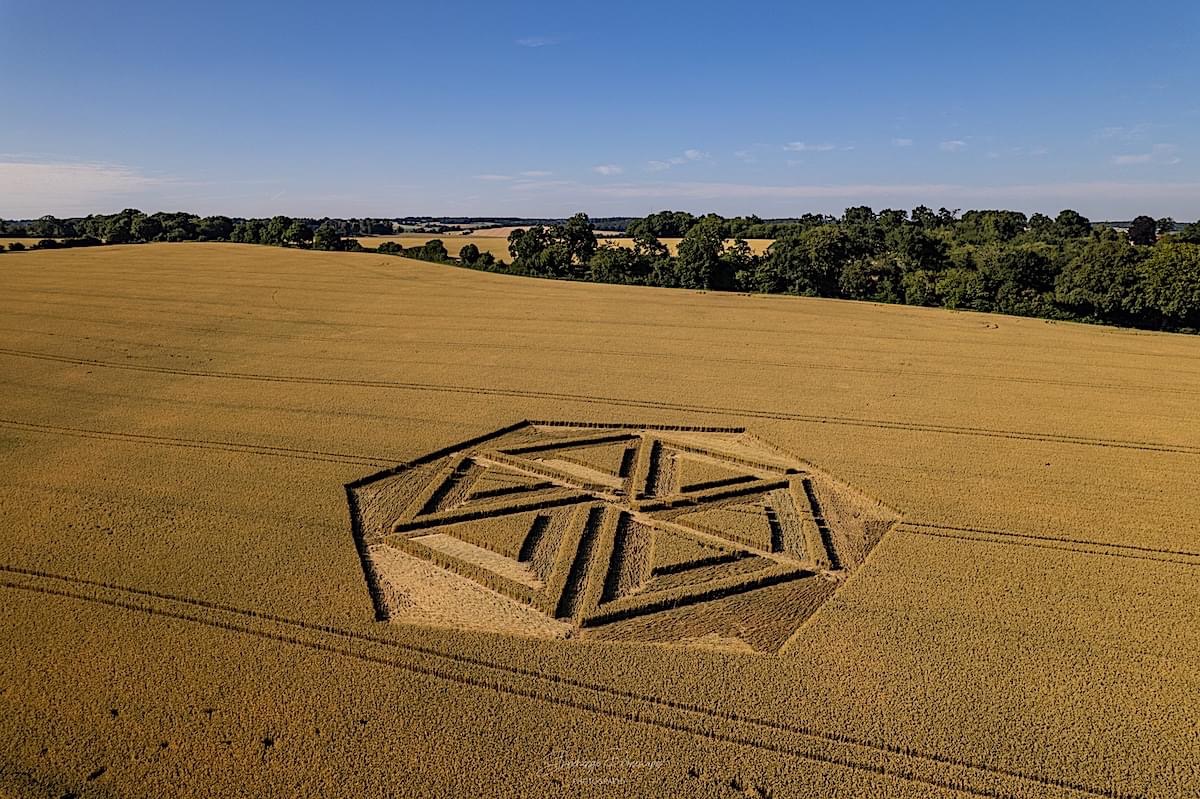 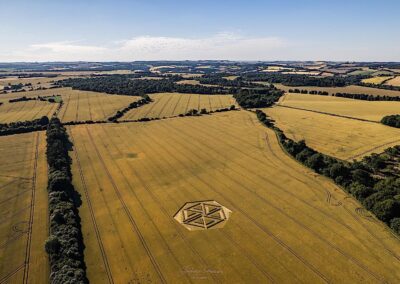 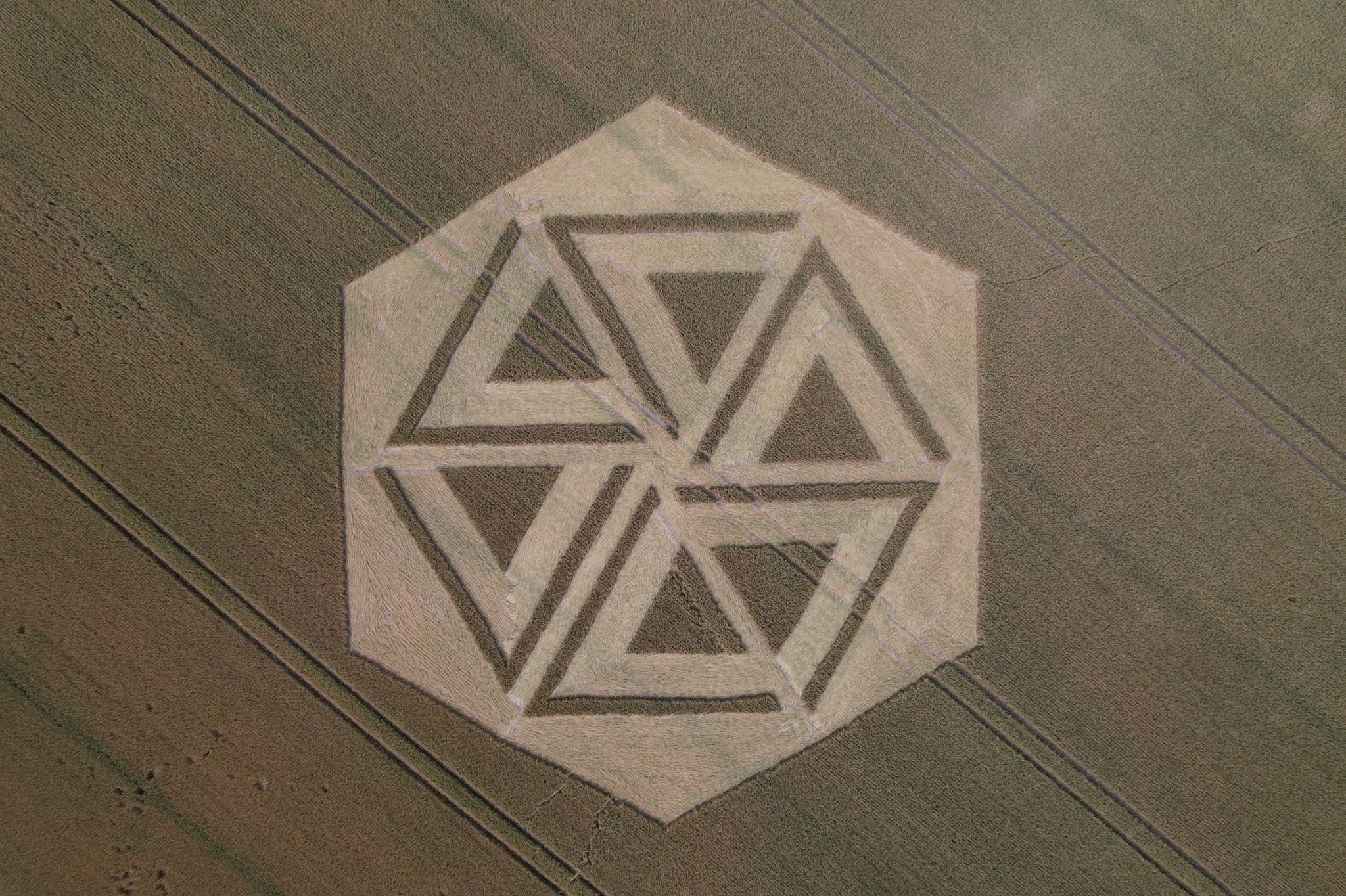 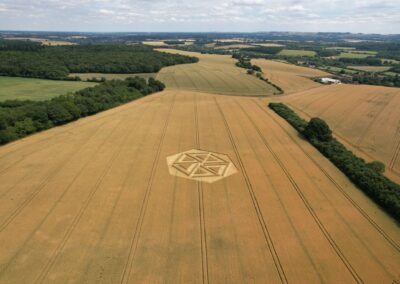 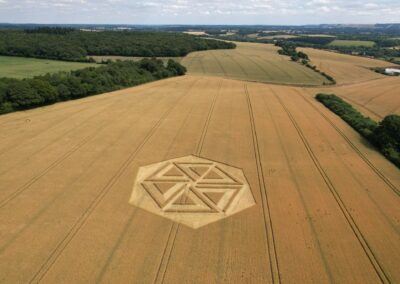 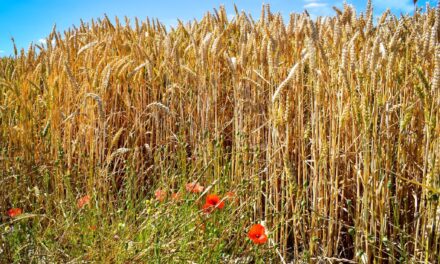 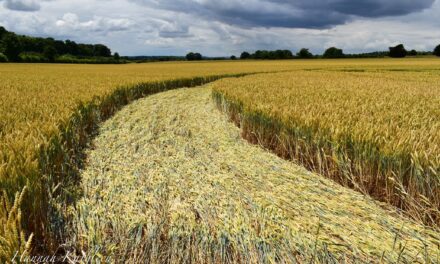 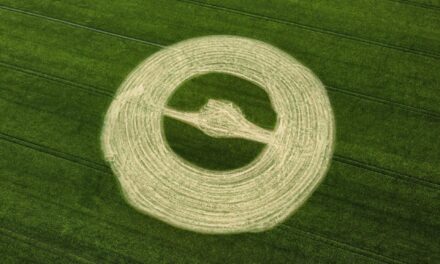 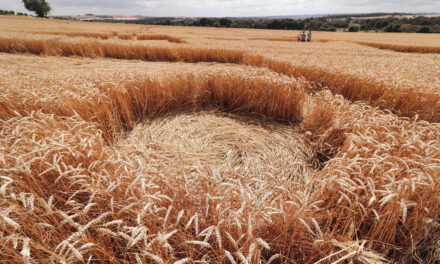